The ideal coffee recipe? Scientists discover how to improve their taste and smell 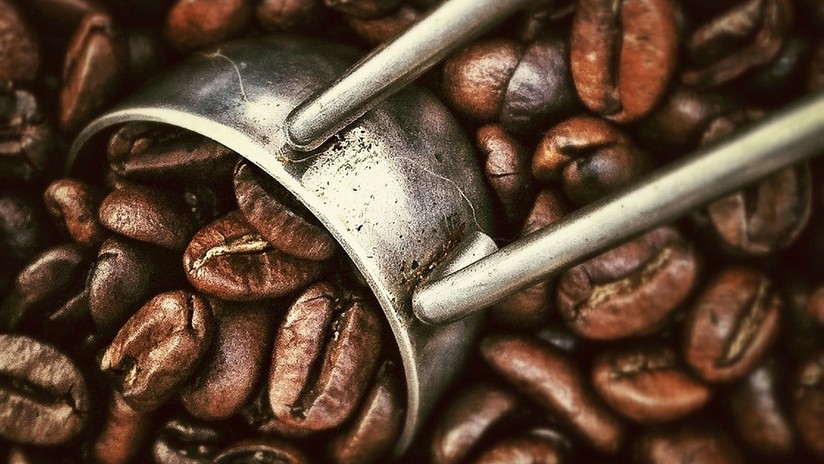 Long fermentation times during the processing of coffee beans can improve taste and smell and drink, although otherwise believed, a new study, published on February 1 in the Journal of Applied and Microbiology.

"Coffee cup is a final product of a complex chain of operations: growing, harvesting, roasting and processing," said project researcher Luc De Vuyst, the University of Brussels, to Science News. (VUB) With this, there are several types of harvesting after the harvest: dry and wet. The last one includes a step of fermentation and it's used for arabica coffee. 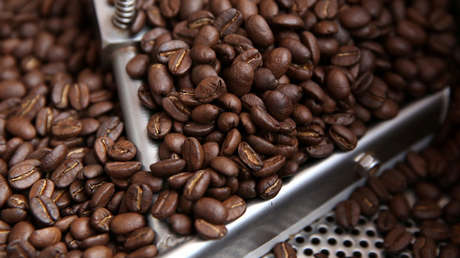 During the investigation – carried out in a experimental farm in Ecuador– The scientists used a multiple approach that included microbiological, metabolic and sensory analyzes. But the study of the fermentation process seems to be particularly important.

Due to the acidity of the fermented coffee, a fixed microbial environment was established, which prevented the growth of undesirable microorganisms that often cause an unpleasant diet in the drink.

However, the scientist acknowledged that more research was needed to understand how other microorganisms -interobacteria, yeast, acetic acid bacteria, bacilli and filamentous fungi, are present in different stages of coffee processing, influencing its taste .