The Halo, the device that saved Grosjean after a terrible accident 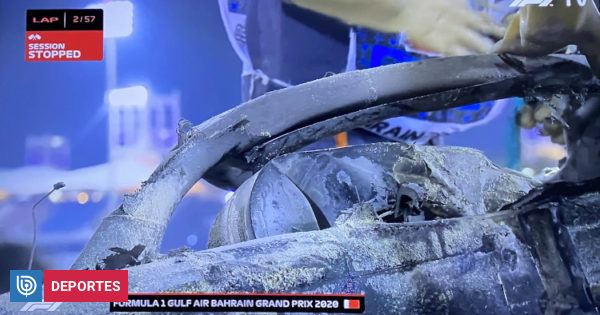 This Sunday Formula 1 lived its biggest moment of fear and tension in 2020 after the French driver’s tragic accident Romain Grosjean at the Bahrain Grand Prix.

On the first lap of the event, and specifically in the third corner, Grosjean slammed into a retaining wall and quickly found his car on fire.

The image was shocking: the car split in two with flames on either side. That made them fear the worst. However, in a remarkable way, the Frenchman appeared in the middle of the fire alive and was rescued by the FIA ​​medical team.

As the minutes went by, the athlete’s team, Haas, confirmed that his rep led “with some minor burns on his hands and ankles, but otherwise he is fine.” Amazing.

Many did not understand – and still do not understand – how Grosjean unwittingly emerged from this episode. The answer to this question was put forward by technicians and pilots of the category regardless of the shields: the “Halo”.

Yes, all consultees of the dreadful moment in Bahrain agreed that the vehicle’s ‘Halo’ is the reason the Frenchman is still alive.

What is it all about? In simple words, It is a device installed in the Cockpit, shaped as a ‘T’, acts as a protector to the driver’s head. 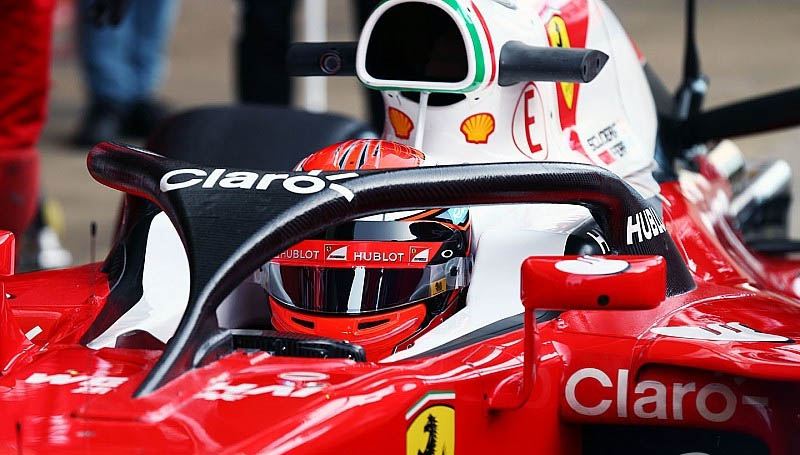 Formed titanium, the bars of this element can hold up to 12 tons. “Equivalent to the iconic London double-decker buses,” the BBC noted a few years ago.

The ‘Halo’ was chosen as the ‘best solution’ to the lack of protection in the head area after several years of joint investigation between the FIA ​​and various teams. However, the obligation to execute in each team was only included in 2018 in the regulation.

Before, in 2017, he was used by the majority, but he was left to choose the team. At that time, some criticized that the piece could have made the car ‘heavier’ and allegedly obliterated the drivers vision. 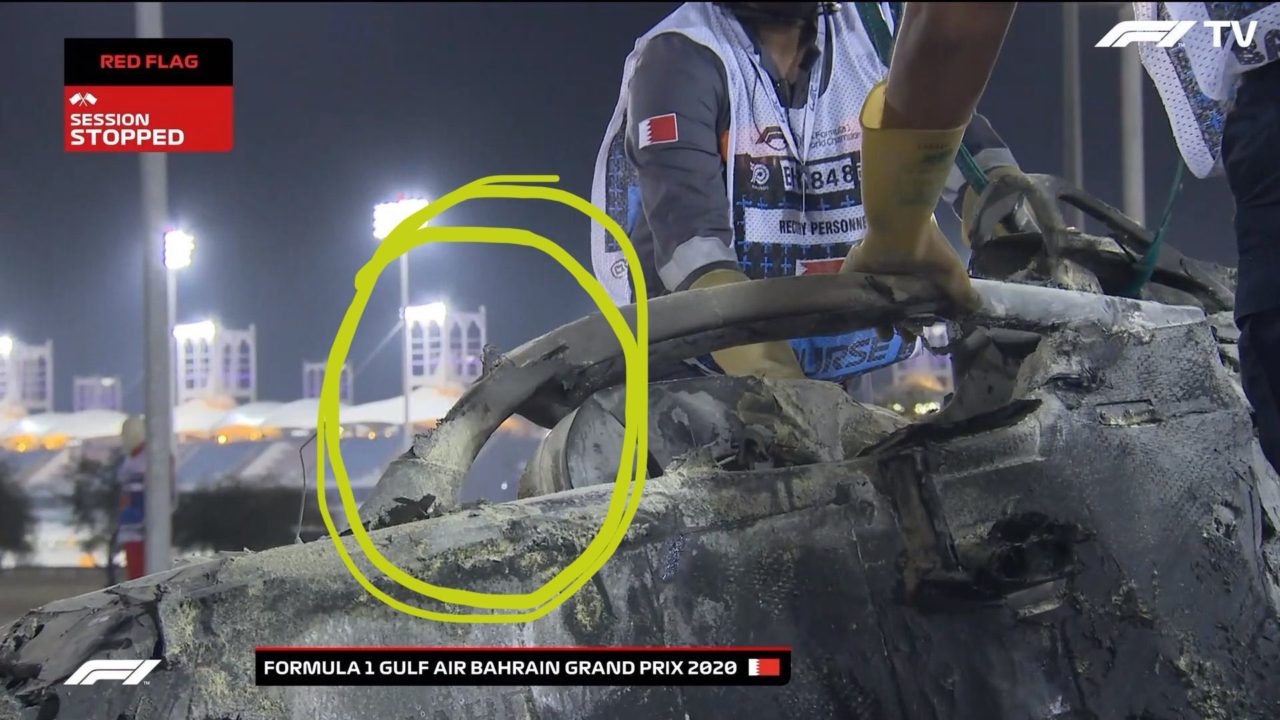 The death of Jules Bianchi, the accident that changed everything

In 2014, the FIA ​​promised to work as hard as possible and find a solution to the eternal problem of protecting drivers’ heads practically nonexistent.

The work was intensified by a terrible event: a tragic accident Jules Bianchi, who was left in a coma when he crashed at a Japanese GP and ended up dead in his home country 9 months later (July 17, 2015).

Bianchi lost control of his car, hit a tow truck and ended up on top. It was lap 43. Without ‘Halo’, sadly, there was no way to survive.

Five years after Jules’ death, his mother Christine did not hide her joy at the positive outcome with Grosjean: “They introduced the halo after my son’s death and it has saved Romain’s life today.”

“I’m very happy he’s healthy,” he said of the ‘Milgro de Bahrein’, according to El Confidencial.

As the hours went by, even Grosjean referred to what happened in the competition and, in particular, celebrated the ‘Halo’.

“I wasn’t in favor of the ‘halo’ some years ago, but I think it’s the best that has come to Formula 1 and without it now we can’t be talking to you,” Grosjean said in a video broadcast on social networks , where he appears in the hospital bed with both hands bound.

“Thank you for your messages of support and hope I will be able to respond to one soon,” he said.

?️ Video that Grosjean uploaded to his Instagram to thank ❤️ pic.twitter.com/uajDxyHZM2

The International Motor Federation calculated that the flames caused by this impact were more than 130 times higher than those exited at the time of re-take.

“All the systems we’ve developed, the ‘halo’, the protective barriers, the belts, have worked as intended,” said medical car driver Alan van der Merwe since 2009.

“Grosjean may have had his head”

“When we get in the car, we know we’re taking risks and we know there is an inherent risk in this sport,” Hamilton kicked off his post-race press conference .

“It was scary! I’m happy the ‘halo’ worked ”, added the English pilot, referring to the metallic arch in the pilot’s design to protect the upper body.

“Romain could have had his head! This reminds us that it is a dangerous sport. When we are on the court, we play with the limits (…) We know them and now everyone knows it. This accident also reminds us of the incredible work of the International Motor Federation and F1 for safety ”, he highlighted.

Erstappen also referred to the Grosjean accident: “When you see the flames… it’s scary! One thing is certain: the ‘halo’ has saved his life. I wasn’t a big fan at first (in 2018), but there’s nothing to be said for safety ”.