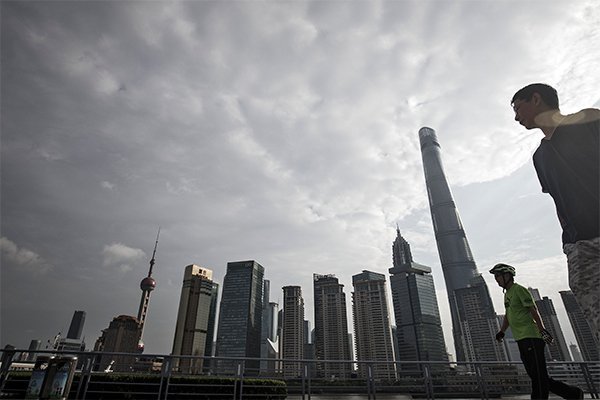 Experts consulted by Reuters say that the world's second largest economy will not exceed 6.5% in 2019, and could record its lowest rate since 1990.

A few days away from the essential Central Economic Work Conference that the Chinese government will host this week, experts advise the administration of Xi Jinping predicting the slowest pace of the second largest economy in the worldl, partly due to the commercial war with the US.

The leaders of the Communist Party will meet this week behind closed doors to outline measures for next year. The meeting could take place on Wednesday, a day after commemorating 40 years of country trade reforms, where a speech from Xi is expected.

The conference will not lead to publications of economic objectives, which are usually made when opening the parliamentary session in early March.

However, the government consultants consulted by Reuters estimates that growth of GDP between 6% and 6.5% in 2019, less than 6.6% predicted for this year. On his behalf, the Chinese Social Sciences Academy, the state educational center, predicts an increase of 6.3% for next year, which is the lowest figure since 1990.

The US commercial war is one of the drivers that would drive down, but it is linked to the effect of more government controls over the debt. Businesses and analysts in the country have asked to accelerate reforms to open a private sector still under the control of the State.