The cryptocurrencies crash has not touched the bottom again: Bitcoin's price dropped below 4 thousand dollars 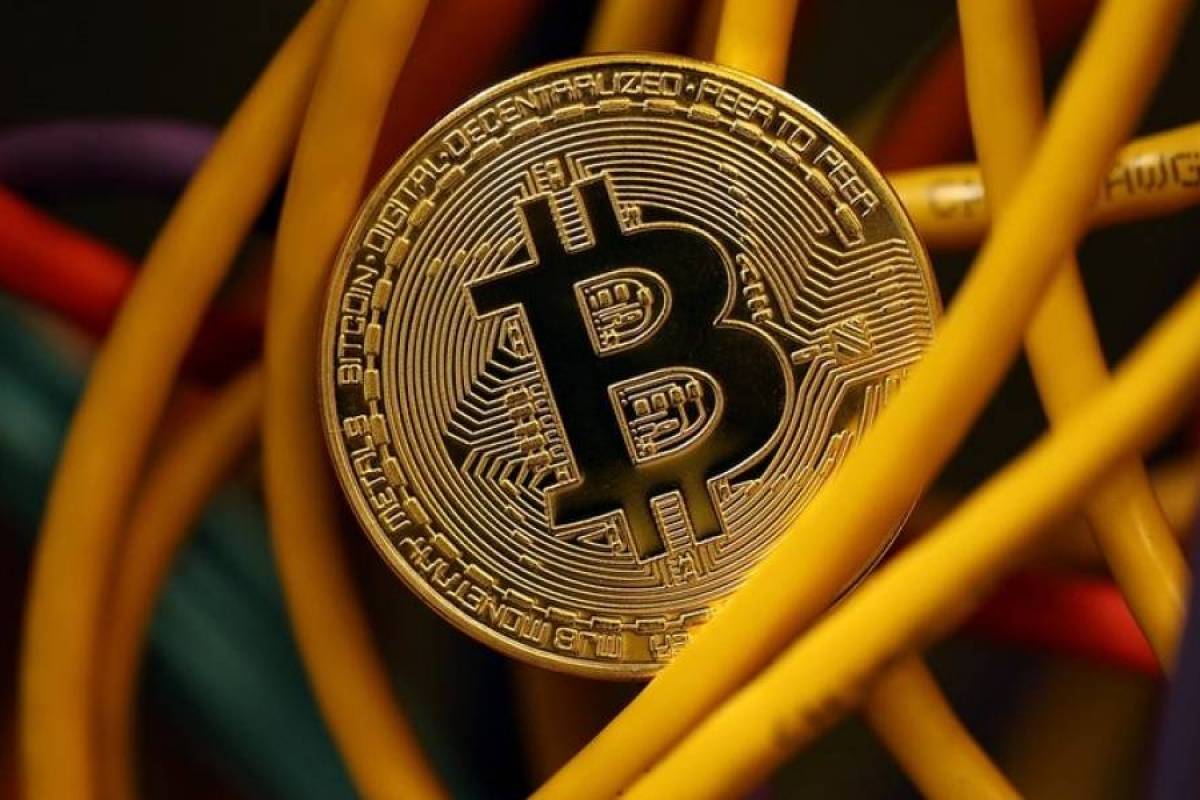 The virtual currency, which is exploding in popularity at the end of last year, is experiencing its worst moments today. And what's worse, its fall again reaches the bottom. This is because the bitcoin price has fallen on Monday under 4,000 dollars after a last week of depreciation.

The electronic money touched 20 thousand dollars in the middle of last December, however, a continuous analysis of their appreciation is being traded at just over US $ 3,700.

Since early November, bitcoin has dropped more than a third of its value. On November 3, in fact, its price was $ 6,350. So. its current level is at its lowest level since September last year, soon for exploding electronic money.

And that was also infectious to other cryptocurrencies: Etherum ether operated on Monday morning with a 6% reduction and it was US $ 112, while the Ripple had fallen by 7.6% to $ 0.37.