Surveys and employment: the reasons why the Central Bank got the floor from INE figures 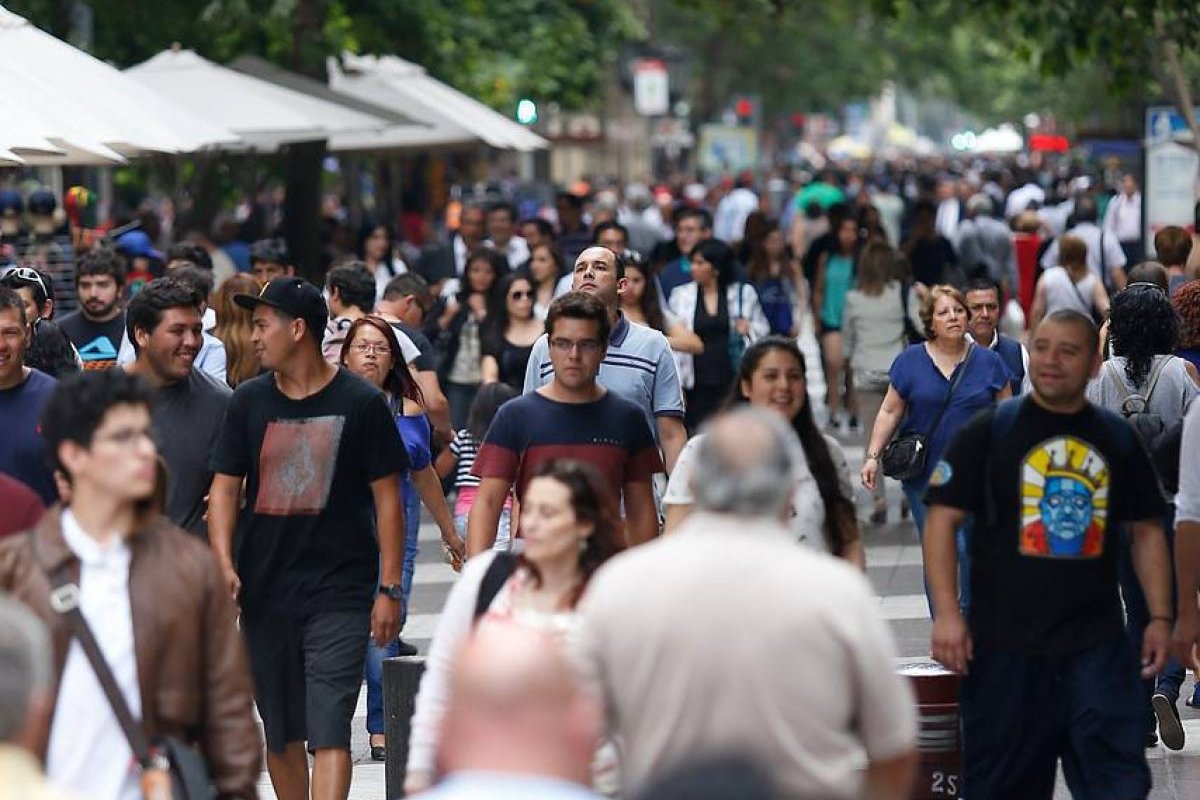 Employment and wages ceased to be the most important economic indicators of 2018. That is because the growth of CMC and investment has grown by over 4% and 6%, respectively, work and payments were still wild. However, yesterday it took another excitement, alongside a clear dispute, although implicitly, between the Central Bank (BC) and the National Statistics Institute (INE).

The BC, in an unprecedented manner, decided to include a special section on the labor market in the Financial Policy Report for December, which announced yesterday. And the first time it was with a scandal. The reason? The agency came to the conclusion, in essence, that unemployment, pay and creation of the INE's work figures are not reliable.

The document states "when considering the impact of the significant migratory flow, the employment growth recorded since 2016 has exceeded what was reported by the surveys, which is added to the higher revision of the ID indexes calculated by the INE ".

Central Bank experts confirm that the numbers given so far to reflect the labor market "are not just combined but they represent net movements." This suggests that there is a lot of relevant information, such as differences in the behavior of different groups or changes in the composition of the flows, present in the analysis or public argument ".

Surveys and the immigration factor are coming back to this. The bank's main dart states that the statistics on employment "are based on the extraction of population surveys, through expansion factors, which are based on population projections that are updated in every Census. " That, they say, makes the indicators can not measure the size of phenomena such as immigration.

In fact, the only figure that they are venturing to realize is that the labor market has absorbed between 120,000 and 190,000 people in the past three years and the INE has not managed to account for that.

So, Chile is blind to understand their own reality in employment? "There is no need to dramatize, for any survey it's easy to deal with popular changes suddenly and what happened 2 years ago The important thing is that the INE is already in the process of making the corrections," Juan Bravo comments , macroeconomic analyst of UC Clap.

Of course, the expert agrees that "elements that are being corrected are correct: a sampling frame has not been updated and reconfigures the expansion factors. The corrections will bring in-employment employment figures gradually towards more figures in line with reality. "

On his behalf, Jorge Gajardo, the economist of U. Central, states that "the BC sees the failure in the demographic projection that would be very old and did not take the migration and the tool would fail ". But are the INE figures so wrong? "The labor market puts its own signals, and if there was much more work, there should be an obvious increase in the pay bill, that is not the reason for it being stagnant," he said. the academy.

Finally, Gajardo noted that "the general basis of what the BC explains is" understandable, but I am being struck by the fact that it comes out with such a dangerous signal and that it is convenient to & # 39; r government. " It's really when we say we need a set of more complex indicators. to make a more convincing statistical base, but their insurance does not seem convincing. "