Study: 60% of the capital’s residents give a poor evaluation of quarantine compliance 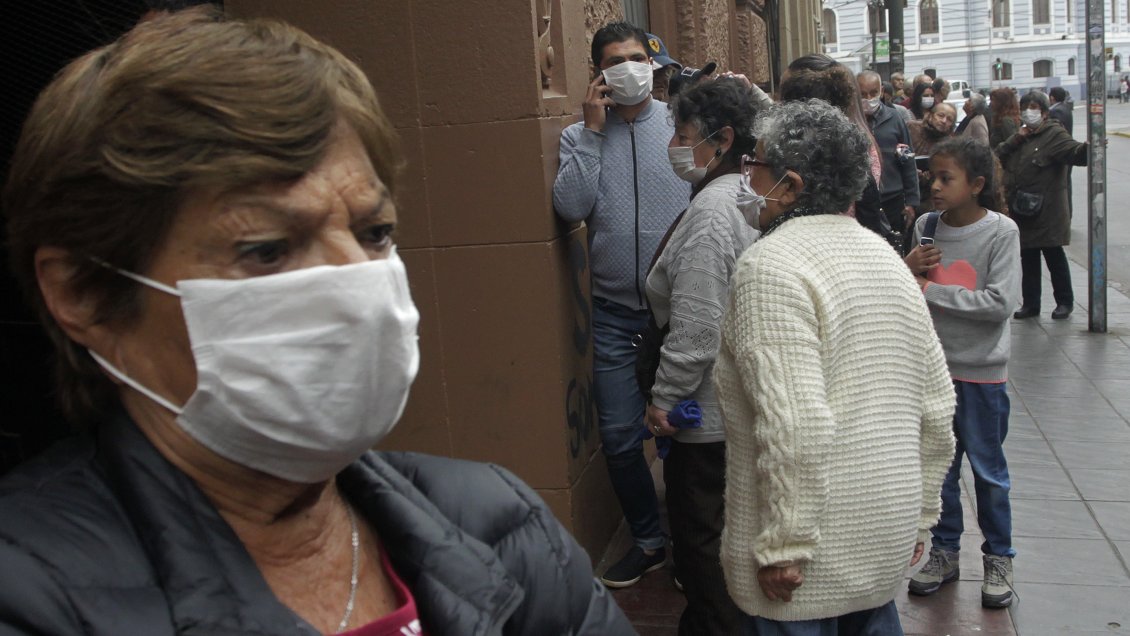 60 percent of residents of the Metropolitan Region assesses the level of compliance with the mandatory quarantine as bad or very bad which lasted for months in various clauses of the capital against the coronavirus, according to the new version of the study “Santiago, how are we doing?”.

Furthermore, 59 percent of the 1,700 surveyed in 40 communes of the capital between Sept. 16 and Oct. 3 said they were agree to return to a similar lock-in period if necessary, deliver The Mercury.

This version of the study, whose application derives from the Latin American network in which Bogotá, Medellín, Lima and Jalisco, among others, also participate, was developed by the universities of Central and Diego Portales, in addition to the Red Ciudad base Futura and Activa Research’s technical unit and advisory council from civil organizations.

In a relationship with management of their respective municipalities, 40.7 percent agreed with the provision of basic supplies such as medicines and food. However, the promotion of physical and mental health care was the area of ​​greatest dissatisfaction (38.3 per cent) against those who approved the work in this line (32.5 per cent).

Those surveyed also misjudged physical distance on the streets (66.5 percent), a worse in the case of transportation (70.6 percent). But the use of a mask received a slightly more positive evaluation, with 39.5 per cent stating that people use it on the streets and 37.4 per cent saying the same in the context of public transport.

Central University Law Director and founder of Red Ciudad Futura, Tapia Paola, it was estimated that the poor rating may have to comply with the rules people “feel out of control, lack of communication of the measures, or have the confidence to believe it won’t affect them”.

The study also analyzed the perception of the capital’s residents of the types of transport they access to move around the region, a section where public transport received 30.3 per cent satisfaction against 40.2 per cent nonconformity.

Likewise, the preferred way to get around is still the car, something that NGOs like former Minister Tapia, who pointed out this morning that “the most important challenge is prioritizing sustainable approaches on the public agenda“.

“People are ready to use the bike, the Metro, but as long as it is done in a controlled and appropriate context. There is undoubtedly a vision that it should be a Government priority,” he said.