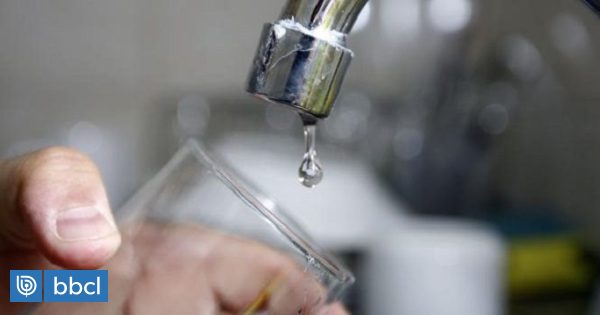 The situation occurs in a simulated Yellow Warning before the fall intense rainfall in the pre-cordilleran area of capital, which produced landslides, mud and sediment towards drinking water production plants Aguas Andinas.

The drill idea is to measure the response times to provide drinking water to the public, so the meeting co-ordinates a load of 53 tanks and pools to different points from the Metropolitan region.

It's about 10% of the total 500 supply areas That would be set in a real emergency.

Mayor's Rubber remembered that the simulation was does not include an effective water cut for citizens.

"A prepared city is the one that draws lessons from complex moments to implement deeds. This simulation will not imply a real cut of a drinking water service for the santiaguinos, but that the authorities, the boroughs and & # 39 ; the private company, we are preparing ourselves to know how to act before emergencies, such as a huge break of drinking water, the time of the reaction and how we can improve in an emergency of these features, "he said.