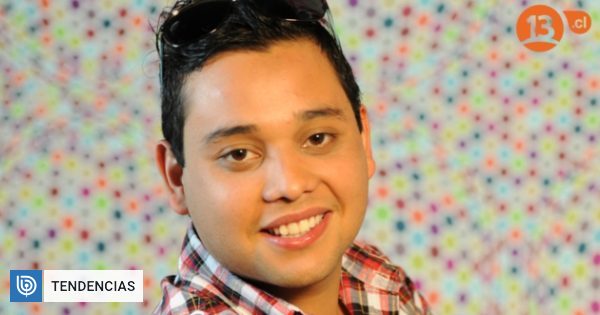 Family and friends Sebastián Leiva, known as popular "Cangri" said the young man's disappearance last Sunday on the border of Chile with Bolivia. The boy became known for his participation in the reality show Pearl.

Marta Bravo, aunt Sebastián, said BioBioChile his nephew came to the north of the country to record a video clip, but since last Sunday nothing of his / her place is known.

Bravo added that the family filed a complaint, due to the disappearance, at the Police Station in the city of Calama, where it would have been seen for the last time.

The relative also said tribute "Cangri" travels to the north of the country, Nicolás Sepúlveda, adding that Carabiners and the PDI are aware of the situation.

"It was astonishing that they had attacked children on the border with Bolivia, but it was not known if they or other people were in the place, "he said.

The woman said that Sebastian has not recently shown activities on their social networks, Facebook and Instagram, so the concern has increased in the family.

Maickol González, known as "Dash", joined the petition to spread the search for his friend, sending a message on his Instagram account.

Also, Araceli Díaz's pole posted a message on social networks: "I want you to come, give me an hug and tell me that it's just scared, everything is fine, you put me a kiss and never let you go from side "