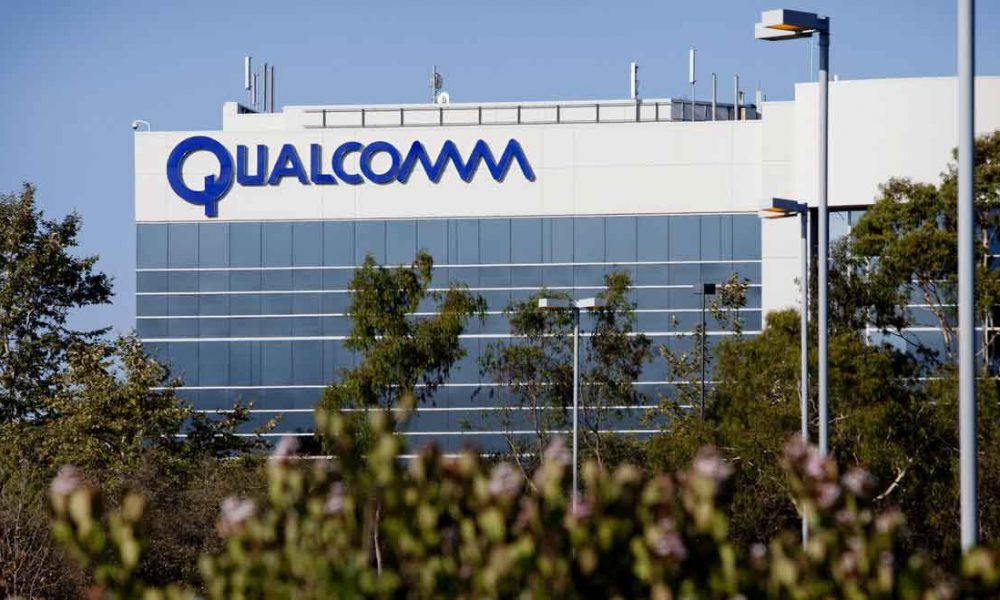 A federal judge in the United States came to the conclusion that Qualcomm was operating unfairly with its patents and technologies that fed millions of smartphones in the US and throughout the UK. the world.

In January Qualcomm was trialling anti-competitive practices and nearly five months later we have the result.

District Judge Lucy Koh said Qualcomm had broken anti-frustration laws by threatening its customers not to submit their chips if they did not pay an "unreasonable" price for their patents and licenses.

Koh announced his decision in a 233 page report that "Qualcomm licensing practices have tightened the competition, causing damage to competitors, smart phone manufacturers and consumers."

Qualcomm was ordered by Koh to renegotiate his licensing agreements with customers, leave patents to his competitors at reasonable prices, and comply with a seven-year period in which federal auditors manage the company. Koh also talked about Qualcomm's problem where they were charging based on the price of the device, something Apple was complaining about many times.

Qualcomm's shares fell immediately when this news came, 13%, followed by 11%. A sudden change after last month's increase when an agreement of almost $ 5 billion was signed with Apple. The stock was declining completely these gains.

Qualcomm was not silent and Don Rosenberg, the company's chief lawyer, said, "we don't agree with the judge's conclusions, his interpretation of the facts and his application of the law."

What do you think about this Qualcomm problem?