Pensions for human rights and expenses cuts for Piñera: the issues that remained in the budget for government abominations 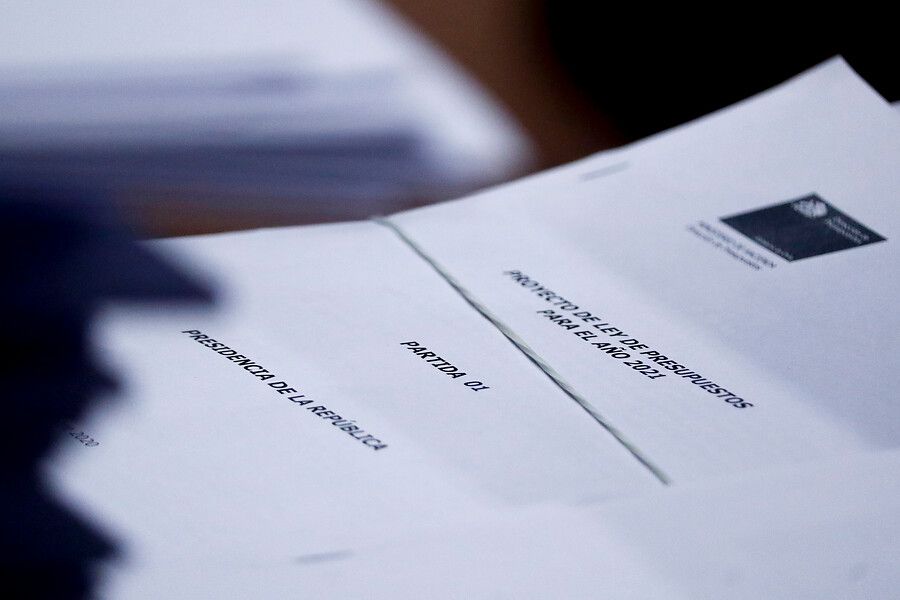 Generally, the projects do not pass into law as presented by the Executive, but on this occasion parliamentarians presented a series of ideas that ended up being approved by a broad cross-sectional sector, despite opinions contrary to the Minister of Finance, Ignacio Briones and Director of Budgets, Matías Acevedo, who, with various arguments, tried to counter these majorities.

Although the government tried to abolish it, Parliament endorsed Deputy Daniel Nüñez’s (PC) sign where it is established that the State provides a pension to victims of human rights violations accredited by the Human Rights Institute, “for people who , due to their injuries, will suffer permanent, complete or partial impairment of their ability to work from October 18, 2019 onwards.

And it was included in the text sent. “I very much appreciate that the Chamber and Parliament have understood the human and economic drama experienced by victims of very serious, disabled human rights violations. The government is responsible for introducing these pensions, as they already have funding, “said the idea’s author.

Senator Juan Castro (RN) troubled the government with his signal to halve the $ 1,810,834 million reserved expenses that were considered in the budget for the Republic Presidency project.

It was approved by both chambers, without the Executive seeking to overturn it. “Today no-one has the luxury of having a normal cost, so when I saw the budget I said that the first authority in the country should give an example, if a head of household is not tough in times of crisis what do we do the Presidency must give its quota, ”he said on the occasion.

Senator Yasna Provoste (DC) led the motion to leave without funding the Sustainable Project Management office called GPS, which relies on the Ministry of Economy. “We prefer that these resources fund professionals in the DDA, SEA, or National Monuments Council and therefore strengthen the environmental assessment. That office only generates suspicion that a team is pushing to waive the environmental evaluation norms, “he said.

It was such a powerful blow to the government that this was the only cut highlighted by the minister in his address to the Chamber: “We deeply regret the rejection of the budget for the GPS office, which has a key part. Between 2020 and 2021 it has monitored 131 major investment projects that will begin construction and total not less than US $ 27,000 million ”.

The budget for this office was $ 665 million.

PS deputies Manuel Monsalve and Jaime Tohá proposed a rule to the articles so that the regional budget cannot be reduced by the Minister of Finance, but must be authorized by the Regional Council, in an extraordinary session and approved by two-thirds.

The government emphasized that this conflicts with the Executive’s exclusive power over financial administration. “The government could go to the Constitutional Court, but I remind you that this regulation was approved by a high and transcendent majority. The use of this unilateral power (to make cuts) has built up a great deal of annoyance in the regions and this idea has the cross-sectional support because it is the least autonomy that can be asked for, ”noted Monsalve.