Nicolás Court rescued from a hill in La Dehesa: carabinero shows that the university has decided to "leave" its home 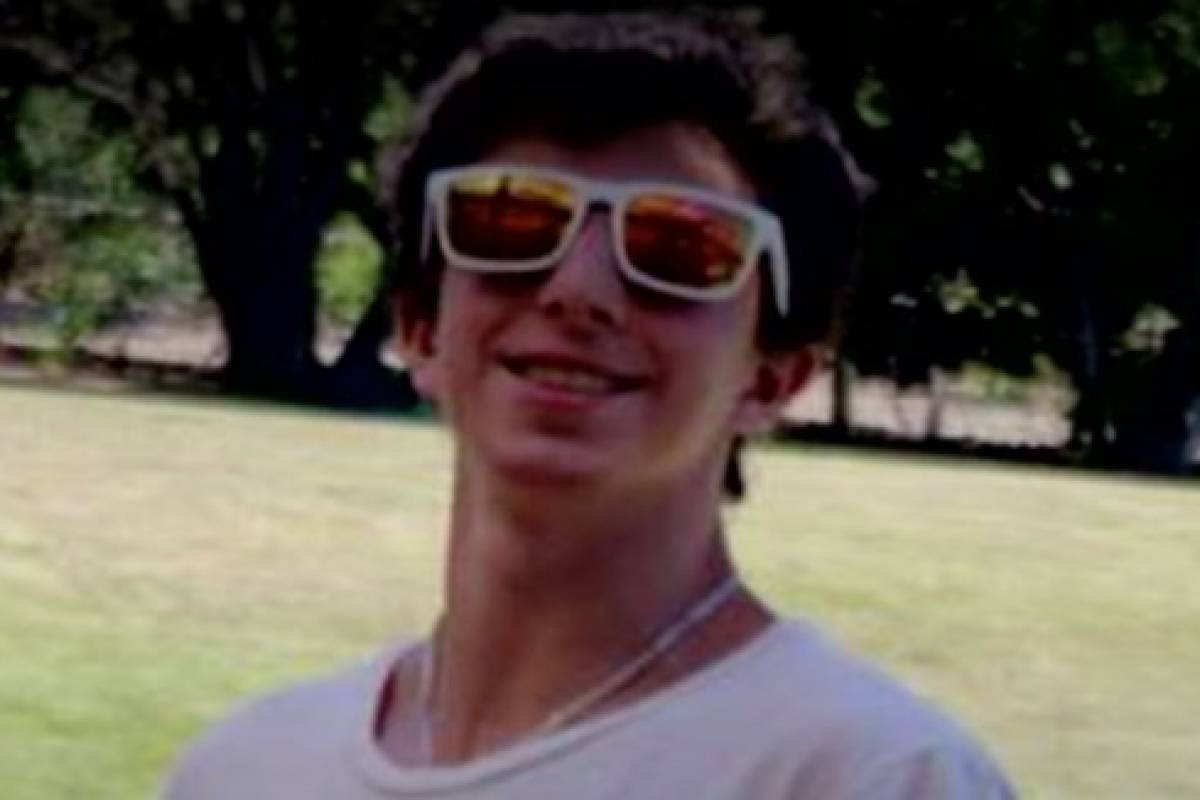 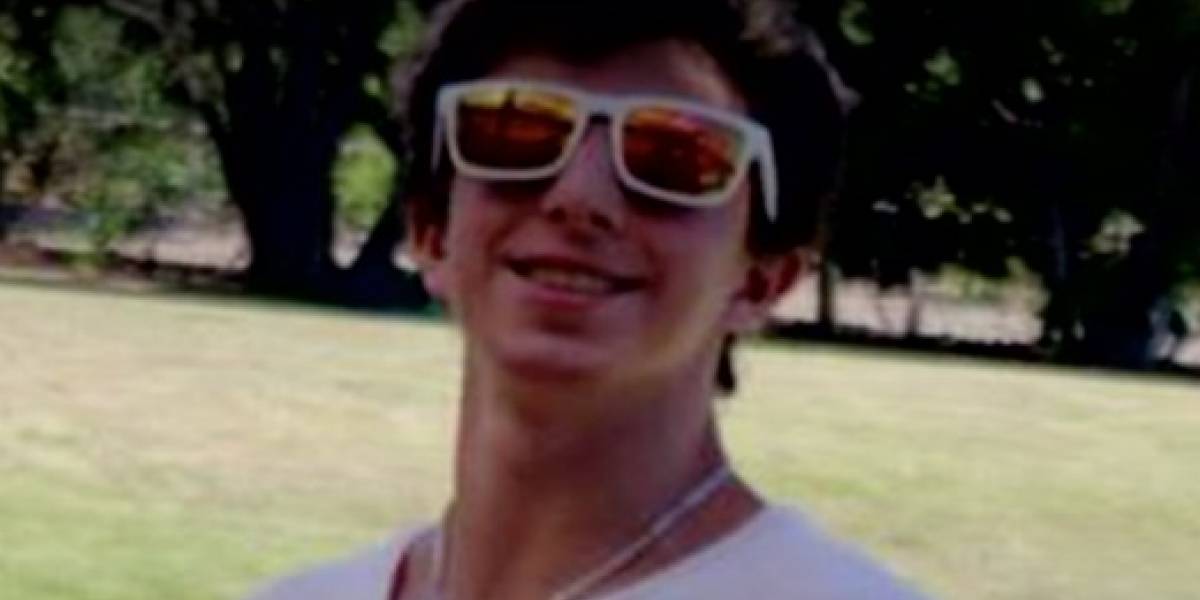 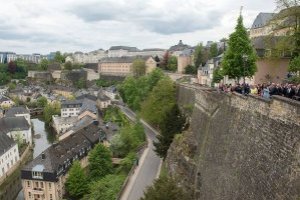 Carabineros Special Operations Group staff successfully rescued Nicolás Court, 22 year olds who had been missing since Tuesday and managed to contact his father.

The university student in La Dehesa, specifically in the The Domos sector in El Manzano Creek, where he alleged he had been drowned due to climatic conditions that day when his route was lost.

After being saved, Carabineros Lt. Javier Gonçalves Rey said the young man had "problems with the university that he would have left his home."

According to Ahora News, the police officer also said that "the situation has caused some frustration" to the Court.

It is worth noting that the engineering student will be transferred to the healthcare center for the thorough exams, although it was noted that it was in good health.