Mastercard says Santander will be safer after leaving Transbank Economy 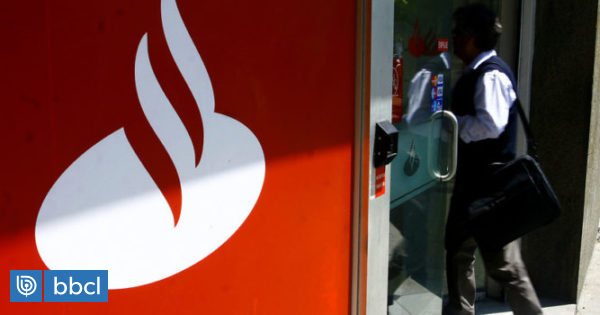 After the end of the contract between Santander a TransbankHe said that the bank will have access to new security measures for its clients in Chile, and some may even serve to prevent future leaks such as those that occurred during 2018.

From Mastercard, his senior vice president of Security Solutions for Latin America and the Caribbean, Patricio Hernández, told Pulso that Santander will implement a system of "Tickets" for your national transactions, which were so far only available for your international transactions.

This system contains A unique "code" that replaces and protects sensitive data (such as the expiration date or card number) of the user at present to make a transaction, as it is only the banks and not the traders handling the banking information of the clients.

According to Hernández, Santander will be the only banking organization in Chile to have this system, but "we also talk to other banks."

Another service will be the bank SecurityNet, where Mastercard monitors transactions to detect and prevent possible fraud.

To this, the added Early Detection Service, the company is monitoring the cards available (for leaks or other events) in the dark web (the Internet part that does not appear in the classic search engines) to warn the bank if any suspicious movement is detected.

Going even further, and reaching customers, by signing the system could reach Chile NuDetect that, according to the specialized media, it includes a system that allows users not to register their card or password number in each transaction, as the mobile "finds, through different measurements, phases and is the owner of the cell phone who does the purchase ", Analyze the way the client holds the cell phone, the speed of reading and writing, among other variables.