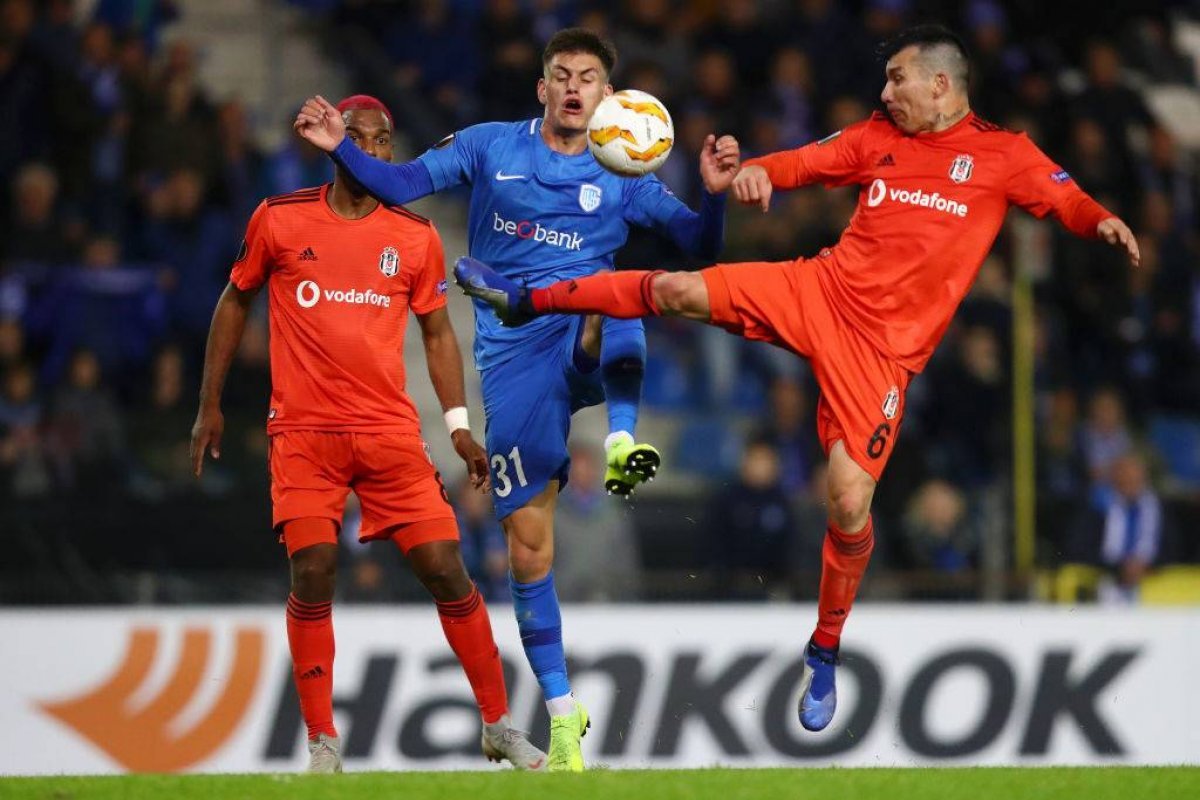 Y It seems that Gary Medel's days in Turkey are counted as a result of the serious financial crisis that Besiktas suffered. In that situation, Manuel Pellegrini could rescue Pitbull.

As reported by Sky Sports, The West Ham Engineer has an interest in signing the current captain of the national Chile team in the winter European football market, which will open on January 1st until the end of that month.

In fact, this information refers to the fact in the next few days London team leaders will travel to Turkey to hold discussions to take the form at UC.

Besiktas's severe financial crisis has already produced the departure of one of the most expensive players on the cohort: the Portuguese defender Pepe, who abolished his contract.

If transferred to the team of Manuel Pellegrini completed, Gary Medel would add his second experience in the English Premier League, after being in Cardiff City (2013-2014).