Jaime Coiro: If the Church's authority has covered a crime, he must pay 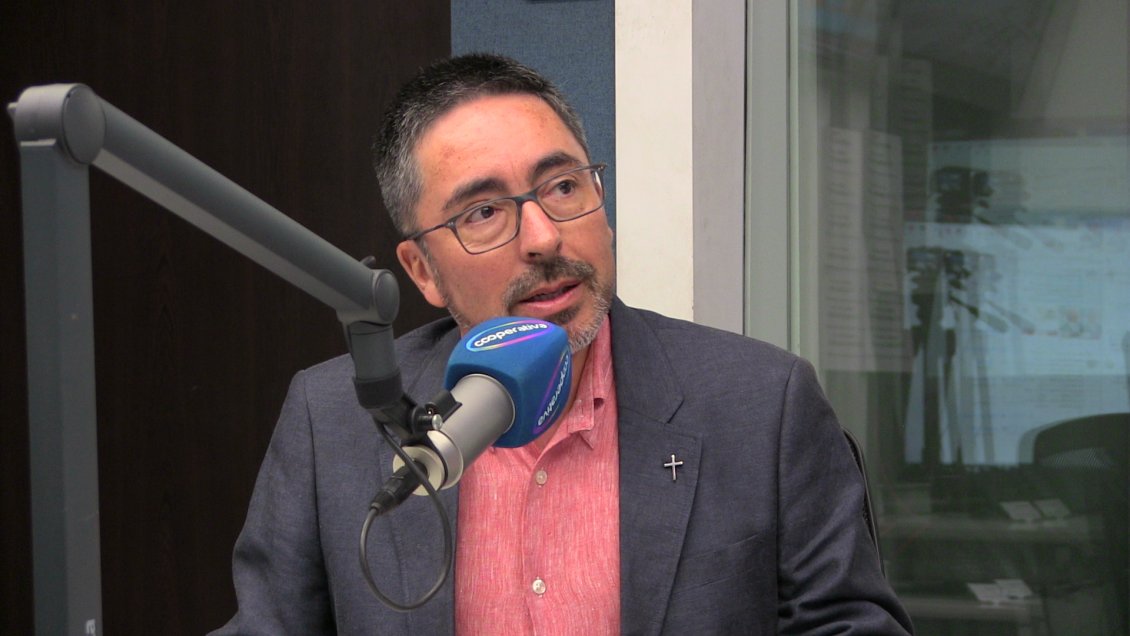 The Diocesan Conference spokesman said, Jaime Coiro, I talked to her The Co-operative Diary about the meeting about underage abuse carried out by the Catholic Church in the Vatican, and where bishops from all over the world participate.

According to Coiro, after this appointment, we should expect a different Church, "but we should also work on it", making a call to the whole community, including the joy.

"You can view this from the gallery, seeing how this happens to those who use authority or you can look at the Church Jesus called us to find (…) We should all feel at court. "

"Victims with first and last names have been damaged, and so, When a judge decides that the authority of a Church has covered such an offense, he must pay for that cover, "he said.

Regarding the meeting, he explained that Pope Francis wanted to gather everyone to analyze what the Church suffers from victims as well, "because the vast majority were baptized, they were people who had been trusted by their parents to care for priests, and so the suffering of some Church in particular – such as Ireland, Belgium, Australia, Chile, the United States – does not mean that this is a matter of isolation or focus in some latitudes "

"Cases and contexts of abuse must relate to a way of being a Church, with a way of pregnant and powerful as a priest that, by having such a deprived exercise of authority and, thus, by influencing people's lives in an inappropriate manner, at times, this misuse is being produced, "he said.

In this line, he ensured that some news had risen. "For example, an apostolic letter from the Pope Francis of 2016, known as a loving mother, states that in the case of lack of diligence, the bishops can be abolished for serious reasons or very seriously, because of sexual abuse, that should go through a way, "he said.

[Audio] Spokesperson for the Episcopal Conference: We should expect a different Church, but we have to work for it #Coperative https://t.co/S65pT5zMGI pic.twitter.com/TRTDxGTPps

The spokesman of the Diocesan Conference also had words for the situation currently living on the archbishop Ricardo Ezzati which is being investigated by the courts regarding alleged concealment in cases of child abuse in the Church.

According to Coiro, he assured the Pope that they were going to take short, medium and long term measures about the Church in Chile.

"What the norm is bound to every sacred person, especially those who have the most authority, is to comply with their country's law", Coiro's certainty.

"At the time it was called for a specific case, those cases are being investigated, and all those who are called to testify to the state court we have an obligation, such as Chilean, to provide co-operation. Now, some understand their rights are convinced and others understand it in another way, "he said.

"Church decisions do not govern what the particular aspect is in relation to legal situations," added the spokesman for the Episcopal Conference.