It's a hippopotamus shape: a gigantic, "dangerous" and "extremely slow" asteroid will pass close to Earth on Saturday 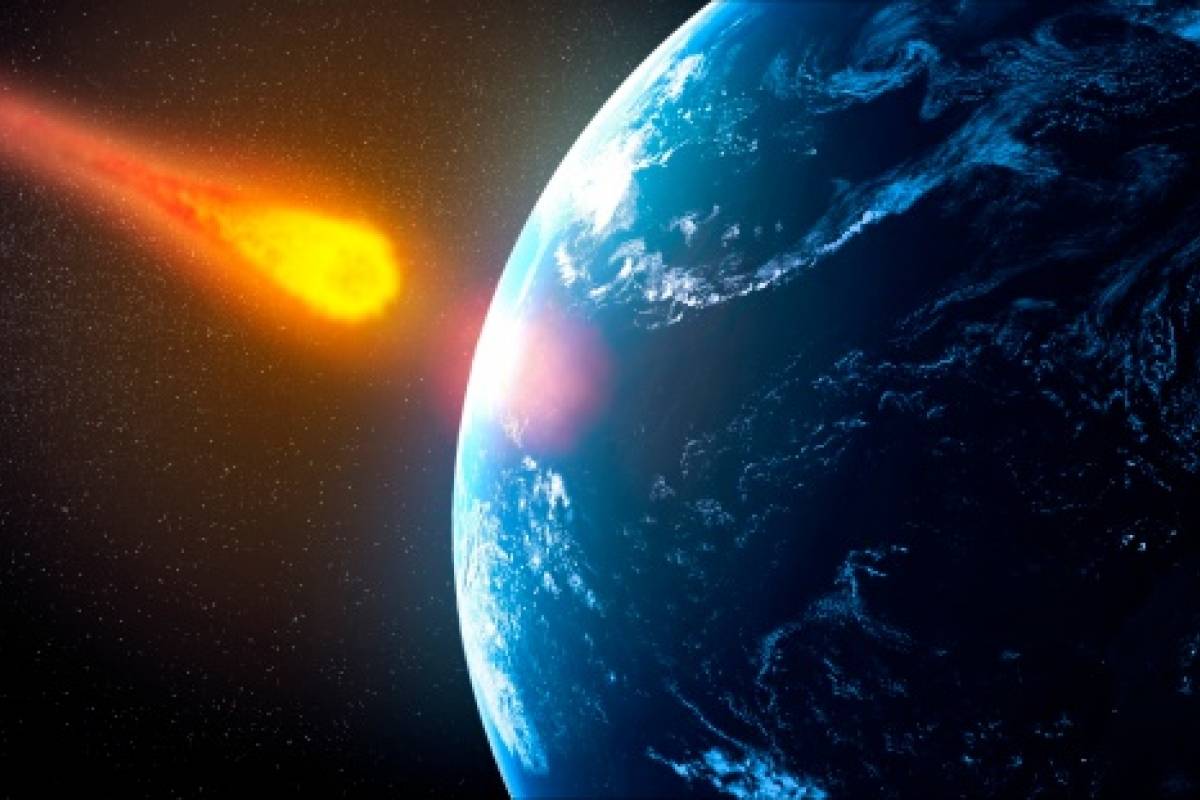 A huge hippopotamus shaped asteroid will pass close to Earth on Saturday, according to the Nasa estimates.

2003 SD220 syndicated as "potentially dangerous" and this day will be its closest approximate plan for 400 years.

In the images held by the US space agency, the rock has a rough length of 1.6 kilometers and has the shape of the animal when it is drowned in a river. 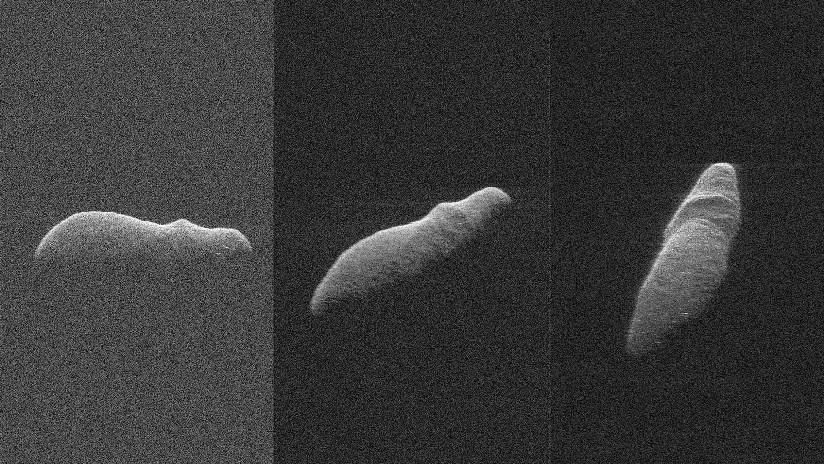 Another striking point of the asteroid is that it has an "extremely slow" rotation period of about twelve days.

It is worth noting that 2003 SD220 has been declared as "potentially dangerous" due to its size and proximity to the Earth, although Nasa has denied any possibility of the rock being threatened to the planet .