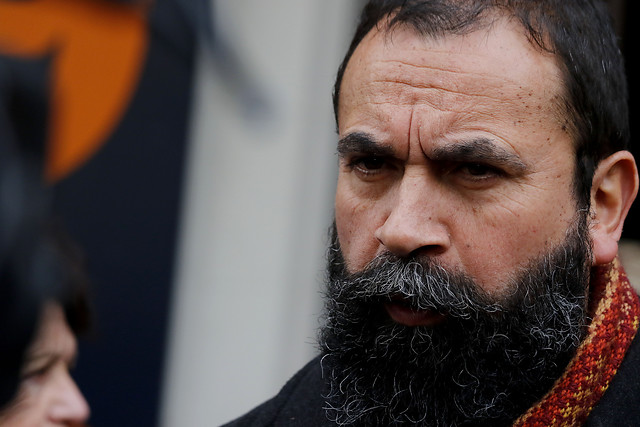 There was hard criticism from the Communist Party (PC) deputy, Hugo Gutiérrez after sharing and fake image of pamphlets signed Brad Pitt to support the release of Lula da Silva.

In the alleged picture shared by the senator on Twitter, the American actor appears sign the images where "LulaLivre" is read.

"Actor Brad Pitt is only sympathetic to socialism and causes, subscribe to an order that covers Lula's global cover! Excellent Living long Brad Pitt, "was what the deputy wrote. 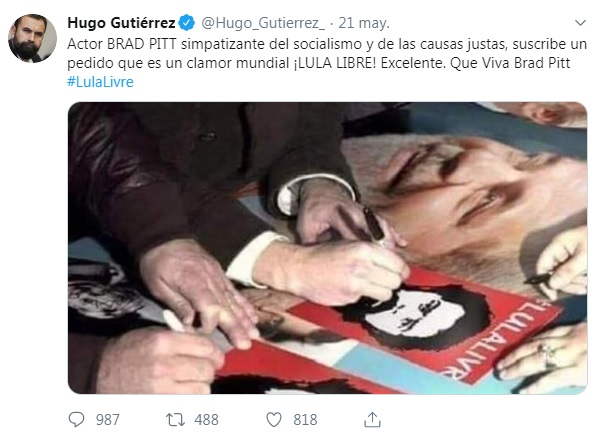 According to social network users, the real image shows Brad Pitt signing a number of posters of fans in an activity that would be associated with the t promoting his film “The big scam” in 2001. 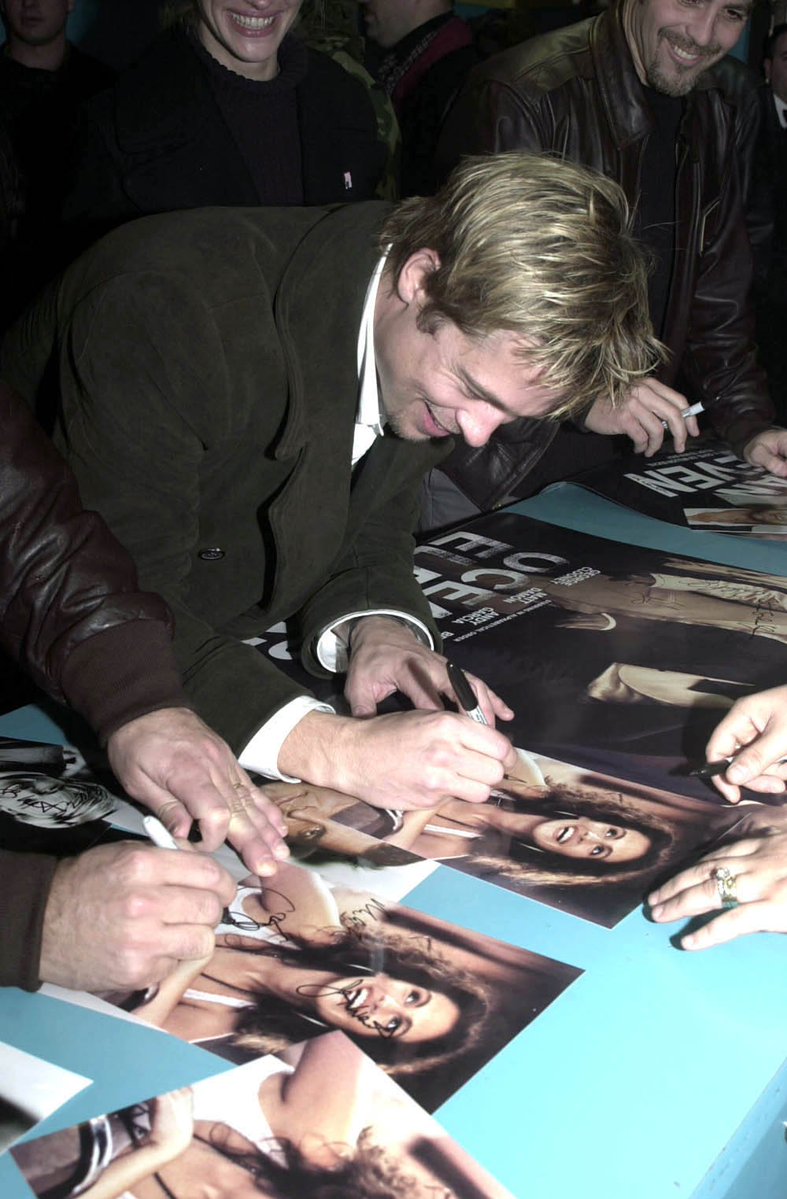 Despite the multiple comments, already 24 hours after the announcement, the deputy has not deleted it or made any comment about it.

Read also: t Senators spent most of the fuel in February, the month of the legislative cut