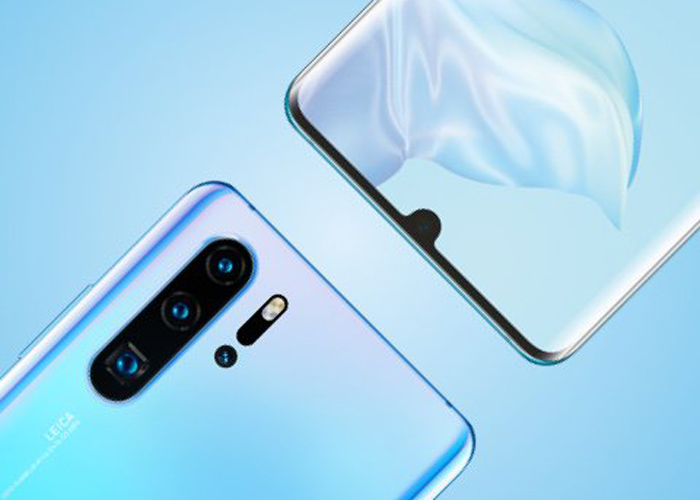 Every time we do a detoxification o smartphone, someone always asks us what is the highest quality that you have to record.

At that time when we realized that it was Huawei P30 Pro can only record in 4K on 30 frame per second as top quality, which calls a bit of attention because in practice all their competition is recorded in 4K on 60 frames per second.

For some it may seem stupid, but for others it can be very important for different reasons. But the press continues to pay attention to us because Your competition is done and Huawei is not.

In an interview conducted by the site GSMArena.com to Huawei's Chief Executive, Richard Yu, take the opportunity to ask why its high models – including the P30 Pro – don't have the ability to record videos in 4K at 60 frames per second. Is it because of your hardware's distress or is it obviously a software decision?

The answer to Richard Yu the following were: "There are two main reasons for this. First of all, all the benefits of recording videos in 4K can only be seen on a large screen and it doesn't make sense to have it on your phone. Secondly, it takes a lot of storage space to record in 4K, so it will run out of space quickly and that's turning our nightmare to the users t . That is why we recommend to our clients leaving the HD Full resolution to record videos, because that's more than enough"

We totally agree that 4K video won't take advantage of you on a smartphone screen – except the 4K screens of Sony smartphones where you can tell the difference – but today 4K TVs are now accessible and the content recorded by the phone can be enjoyed perfectly on that screen.

To this end, we add that if you have an economic situation to buy a high end smartphone that is recorded in 4K, we will assume that you would not have trouble buying a 4K TV.

What are your views on the response of the Chief Executive Huawei?

With knowledge of GSMArena