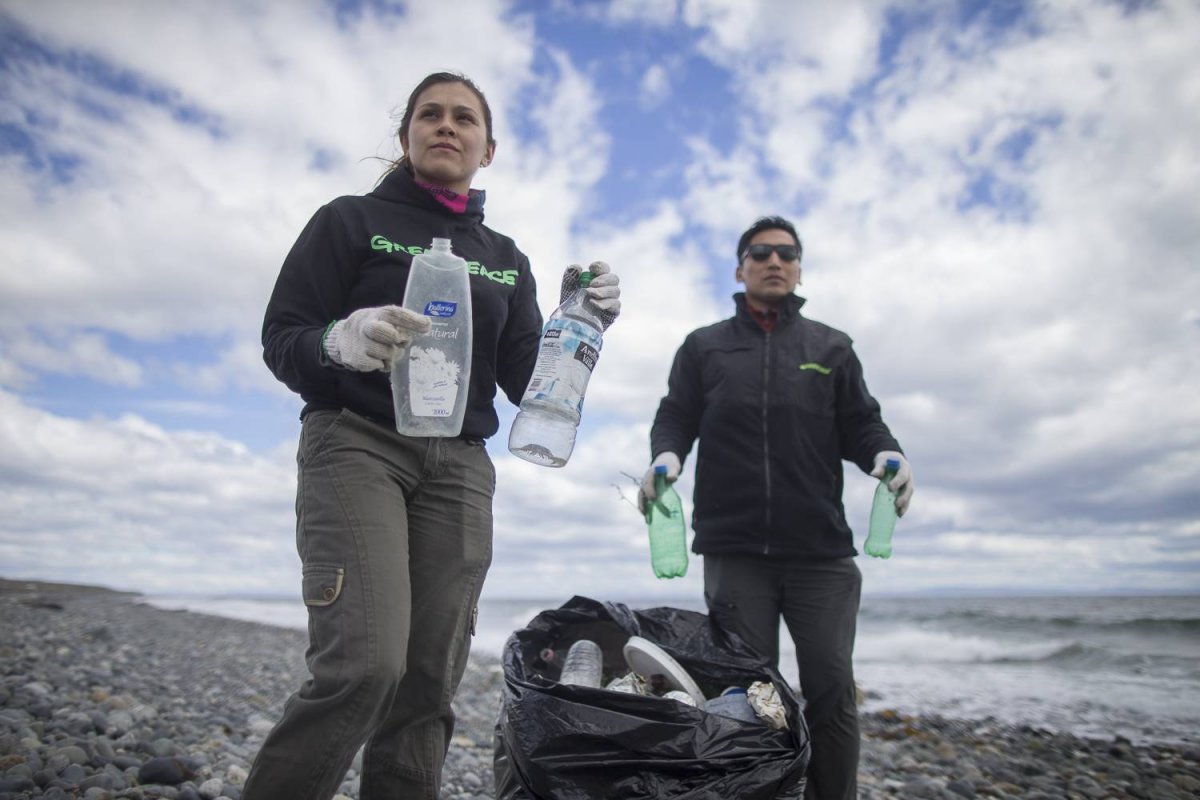 Surprise and overwhelming In this way, Greenpeace described the current scenario of pollution that is being tested in the southernmost part of our country, particularly in the Porvenir area of ​​Tierra del Fuego. According to the balance made by the NGO after a cleaning day in the cold bay, it was found that there was a large amount of plastic that would mainly reach Punta Arenas.

Matías Asun, the national director of Greenpeace in Chile, described the situation as an extreme concern. "We have found us with a devastating view when visiting the most southern beaches of the world. This is the confirmation that Chile's coasts free of this plastic flood we face it, "says the manager.

During the Envelope cleaning day, the gastrists also made the pollutants of the beach. The results had a very striking point: there was a great deal of Chinese labeling waste, leaving evidence that plastic travels far away through the boundaries of the planet.

For her part, Mayor of Porvenir, Marisol Andrade, and who took part in the day, said the feeling "is a cause of concern and sadness, it is an urgent issue that the community becomes aware of caring for the environment, especially our coasts, which he found here mainly corresponds to waste that comes from Punta Arenas. "

Day organizers highlighted the importance that companies producing large quantities of plastics should be responsible for the waste that creates so severe pollution. "We want to know who uses our sea as a dump, and we have a research and analysis team that was found on Porvenir beaches," said Asun. 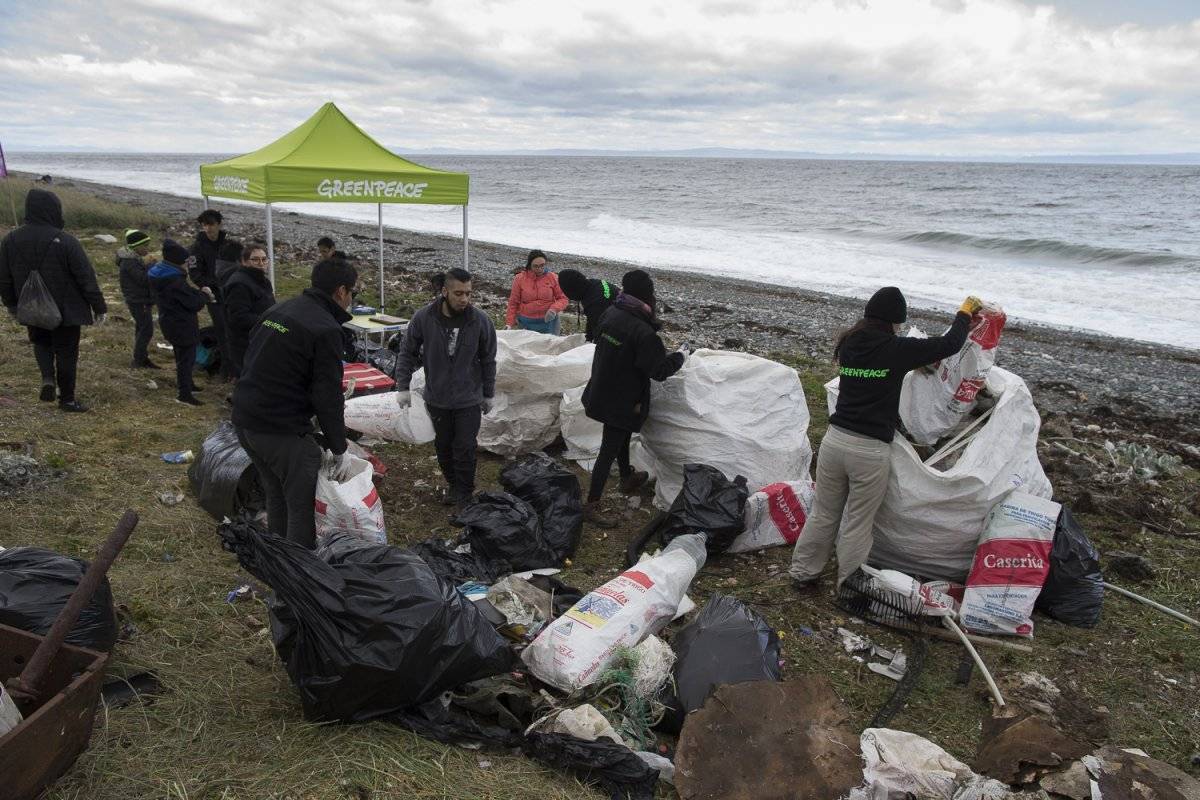