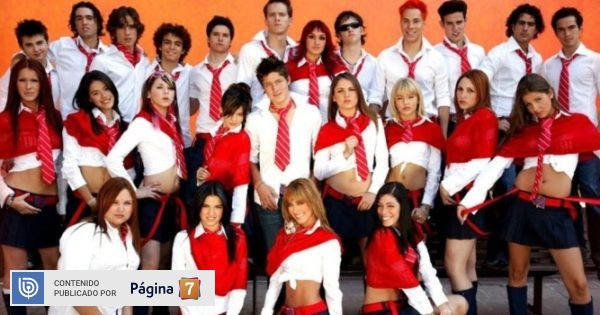 The exactriz of A rebel Allisson Lozano, better known as Allison Lozz, recently revealed that he will go blind in another two years.

Through a video on Instagram, Lozz said that since she was small, she had sight problems and when she was 18, she was presented with the possibility of surgery. However, this did not emerge.

“(The doctors) said to me: ‘You can’t, your retina is very thin, your eye is very oval – I have really big eyes, so you can see – so you’re not candidate for surgery “”, he says, according to portal E! Online. 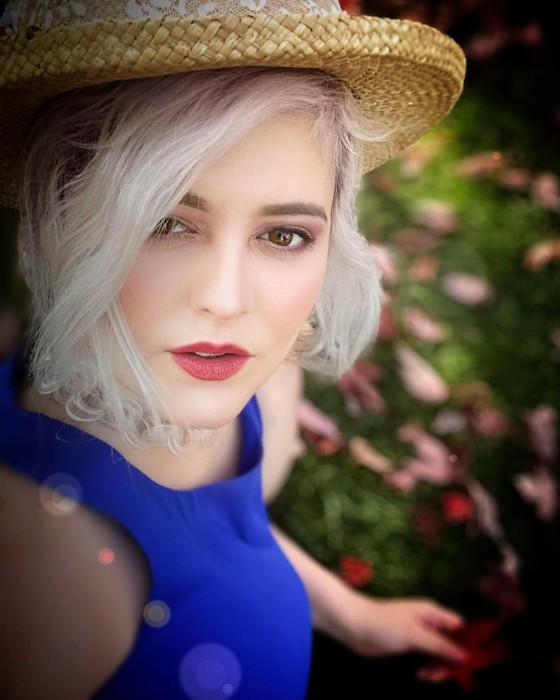 After this, Allisson – who moved away from the screens and currently lives in Colorado (USA) with her husband and two daughters – traveled to Texas for a second opinion. There he visited a prestigious clinic but, unfortunately, the diagnosis was the same.

In this line, Lozz, who did not want to reveal the disease that caused sight loss, noted that experts They told him he would lose his vision at 30. Today he is 28 and pointed out that he still hopes that “technology will develop more” to secure surgery.

It is worth noting that during the first decade of 2000, Allison Lozz gained great popularity A rebel played a role Bianca Delight and his most important role was in the television series In the name of love, where he was the main character.