For the first time they give Ball Ball to a football player and the question when receiving an award is: "Do you know how to dance hit?" 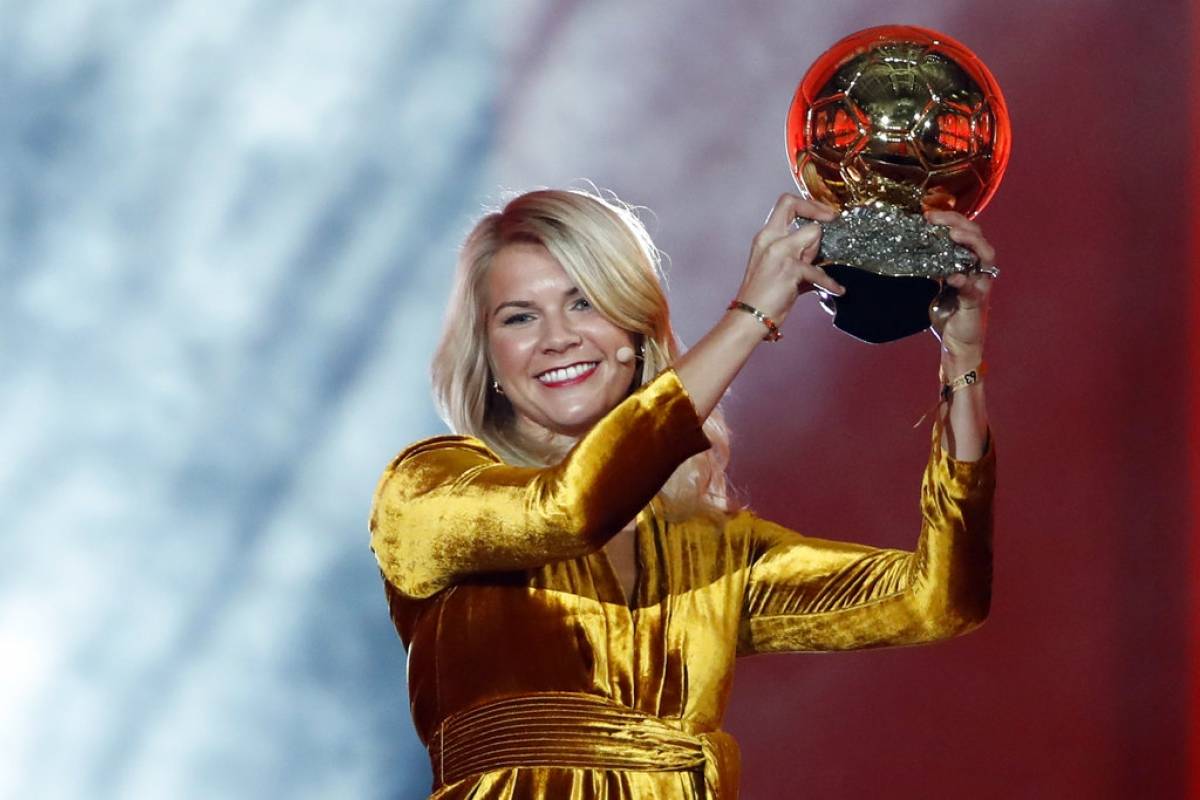 French DJ apologized Monday to ask the first girl to win the Golden Ball if she danced "twerking".

Norwegian footballer Ada Hegerberg refused to be offended by the question raised by French DJ Martin Solveig during the awards ceremony. But after the racing criticism on social networks, Solveig decided to use Twitter to apologize.

"I did not know that this could be considered as an offense," Solveig tweeted. "It was a joke, probably bad."

A video taken at the ceremony shows the DJ when he asked Hegerberg, 23, if he could dance "twerking", a dance that many consider it sexually clear.

"No," answered the football in French. The video was seen rapidly by millions of people.

Hegerberg said Solveig also apologized to her, in person.

"I was not upset," said the athlete, however.

Alegre, Hegerberg said, "I can dance a bit, and I won the Golden Ball".

The French Football magazine has won the Golden Ball since 1956, and this year he created an award for the women's branch.

Hegerberg has won the Champions League three times with Lyon. The previous season set a record of the competition, with 15 goals.

Ada Hegerberg. 3 titles, 42 goals and 14 helpers this season. Today she has won the Golden Ball. When presenting the trophy they asked her to dance hit. TO DRESSER.

What is a pity, what is disgraceful, and what impotence. pic.twitter.com/NaATUmxm9F