Death has confirmed "Cangri" in the Bolivia desert 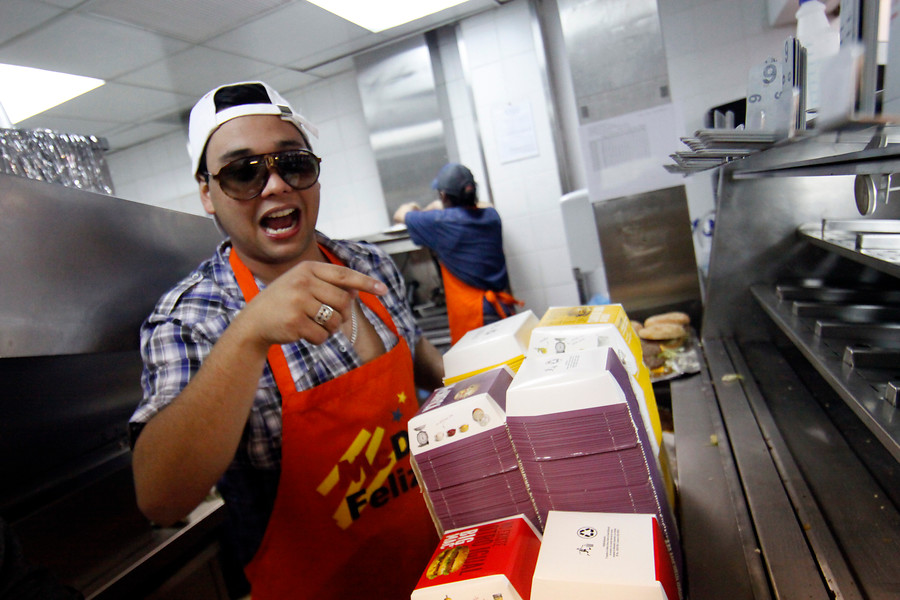 During this day, the death of Sebastián Leiva Bravo, better known as "Cangri", was confirmed, a young man who took part in various television shows and also launched a musical career.

The charabineros, and PDI and even the Army in the area from Chile's border to Bolivia wanted the young man.

Cangri became known after taking part in the Perla documents.

The reggatonero was searched in the area near San Pedro de Atacama, from where the dissertation was dealt with and had left the country by passing without a license.

As confirmed by La Cuarta, the body was found in the Bolivia desert.

The police report stating that he was a friend of the young man who reported the event to Carabineros.

According to the document, the body of the young man who had been missing since last Tuesday was found near Hito Cajón, in Bolivia, along with another deceased.

The young man was designated thanks to the tattoos on his arm.