DC Mario Venegas defends viaticum for going to the Congress: "I respect myself not to go to hostels" 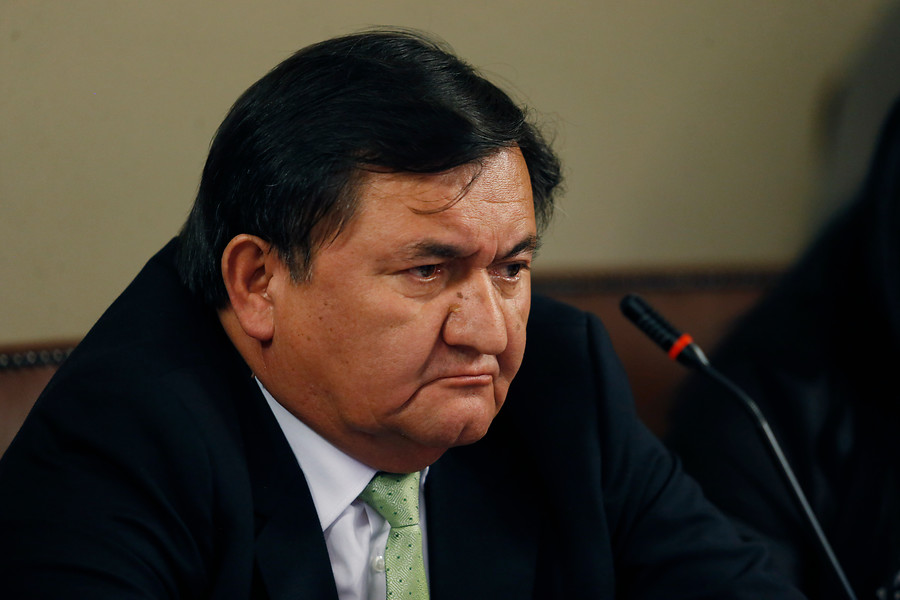 Venegas, interviewed by Radio Biobio, explained that the amount received by each senator is 95,880 pesos, but "the viatical amount is 78,000 pesos."

In the same line, he defended accepting this amount, since then "It's justified because we come from regions. It means we have to pay rents or hotels (…) Matched viaticum minister of State ".

"A normal hotel, not five stars, like Diego de Almagro, it costs 58,000 pesos a night for me. That's what it costs to pay a decent moderate hotel in Valparaíso", he noted.

Julio César Rodríguez queried the amount received – three days each diet represents a minimum wage – Venegas was facing him: "Then make the effort to become a senator. Do it (sic). Try it, make the investment, economic effort and everything that it means. "

It was asked whether it was available to change the rule, the proxy DC response was defective: "I'm NOT DIS-PO-NI-BLE to review that topic. You're wrong. "

"What about the neighboring countries? The level of corruption that exists … Do you think that the deputy of the Republic deserves to stay in a relatively decent hotel? You want to get them in a slightly smaller boarding order . Not old (sic), we have a certain dignity, "he said.

That proxy Venegas emphasized that "I do not think it has exaggerated. A medium hotel is worth: 56, 58 thousand pesos. I can not wait at the Sheraton. Reach for what is normal. As a deputy, I can respect myself enough not to go to hostels. "