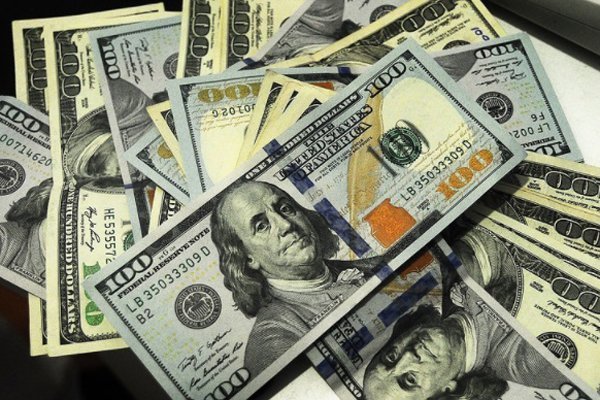 Dollar operations in Chile rebounded from the collapse they started this Friday and closed the day with increases, despite a rise in the price of copper, the country’s top export product, which is at its highest level in eight years.

The above, in the midst of approval in Parliament of a government project that allows a 10% withdrawal of pension funds, albeit with rejection introduced by some deputies.

“Although the two projects are seeking something similar, there are some differences, especially in the tax part, that could produce dissatisfaction in people. Much attention to how this issue continues to develop, as it may be key to the dollar’s behavior in the coming weeks. What is clear is that the market has internalized that the second withdrawal is only a matter of time and form, “said Head of Capitaria Trading Studies Ricardo Bustamante.

With everything, the dollar is at $ 767.74, which means a $ 1.11 advance compared to Thursday’s session, according to data from Bloomberg.

While, US copper reached $ 3,385 per pound after rising 1.43% on the London Metal Exchange, according to figures from Cochilco.

“The dollar price shows a certain rebound after a bearish opening, in a session with low transaction volume, in line with the lowest worldwide post-holiday flows in the United States, while the New York stock market is operating half a day , weakening even more. volumes, “Bustamante said.