BlackBerry launches a special edition in red from KEY2 in # MWC19 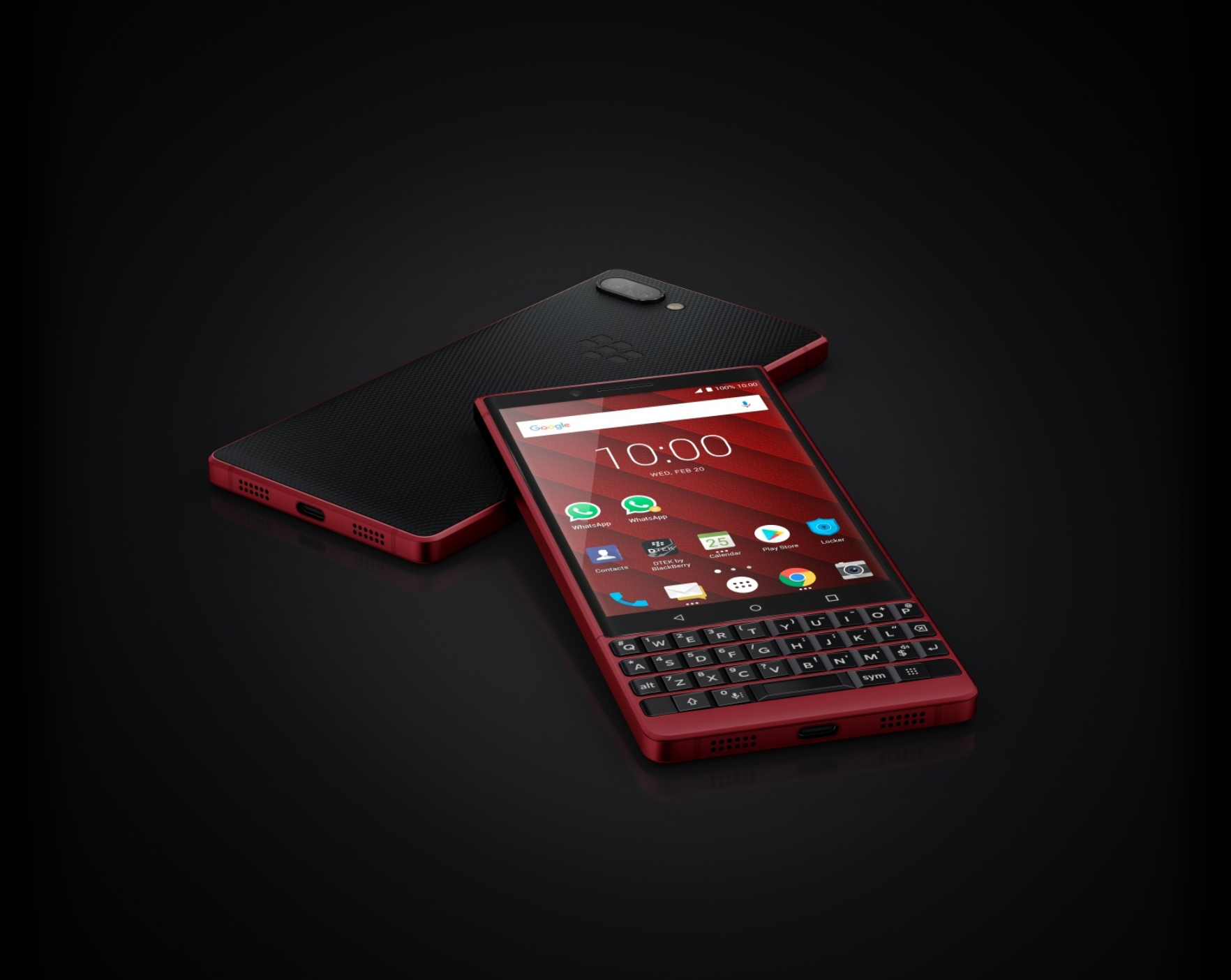 This does not stop. The MWC19 news follows. Now it's BlackBerry which takes the center in a rather special way.

Nine months after the official announcement, KEY2 receives a special edition in red.

Now, that alone was not enough for the company and that's how they also decide to expand the internal store for this issue … and the price.

Red is present at the front and side / side. Not so in his back case and on his physical QWERTY keyboard. It has some specific similarities in relation to KEY2 LE.

This one BlackBerry KEY2 Red Edition doubling her memory, arriving at the 128GB or internal storage. 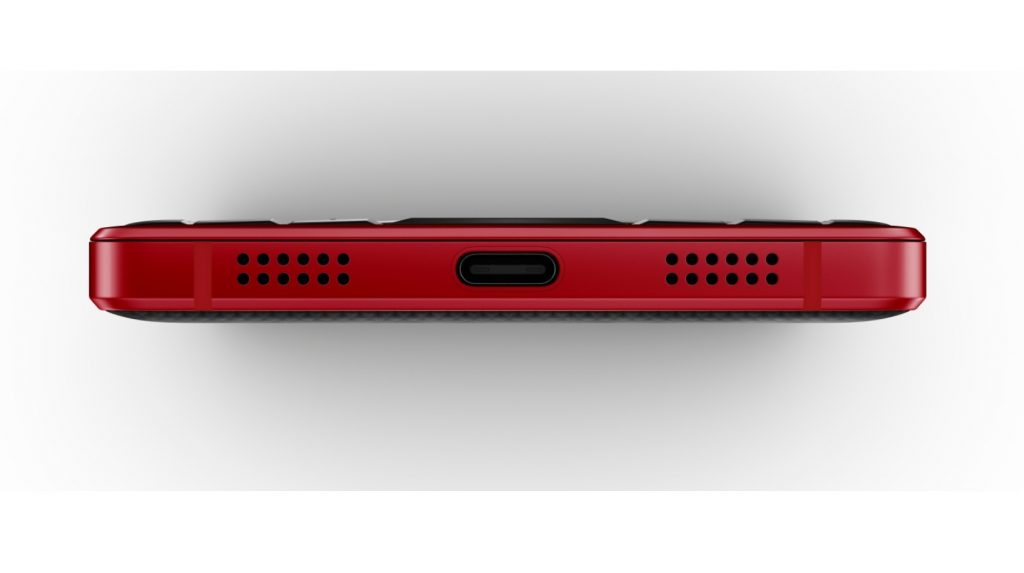 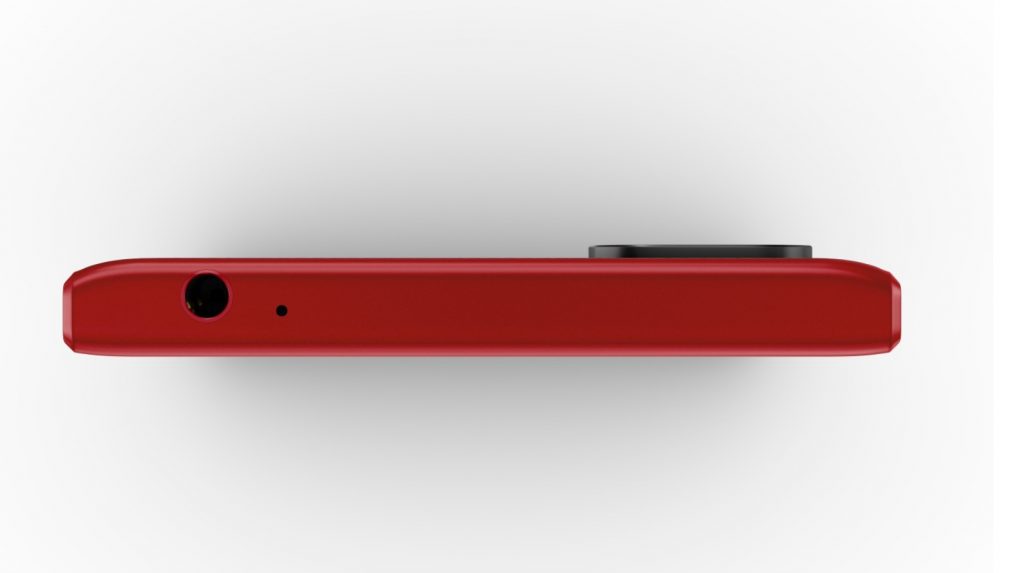 In addition, the company reports it has refined it software. Hub + It is renewed with an ergonomically friendly action bar at the bottom of its applications. In addition, redesigning is BlackBerry Center a BlackBerry Calendar. 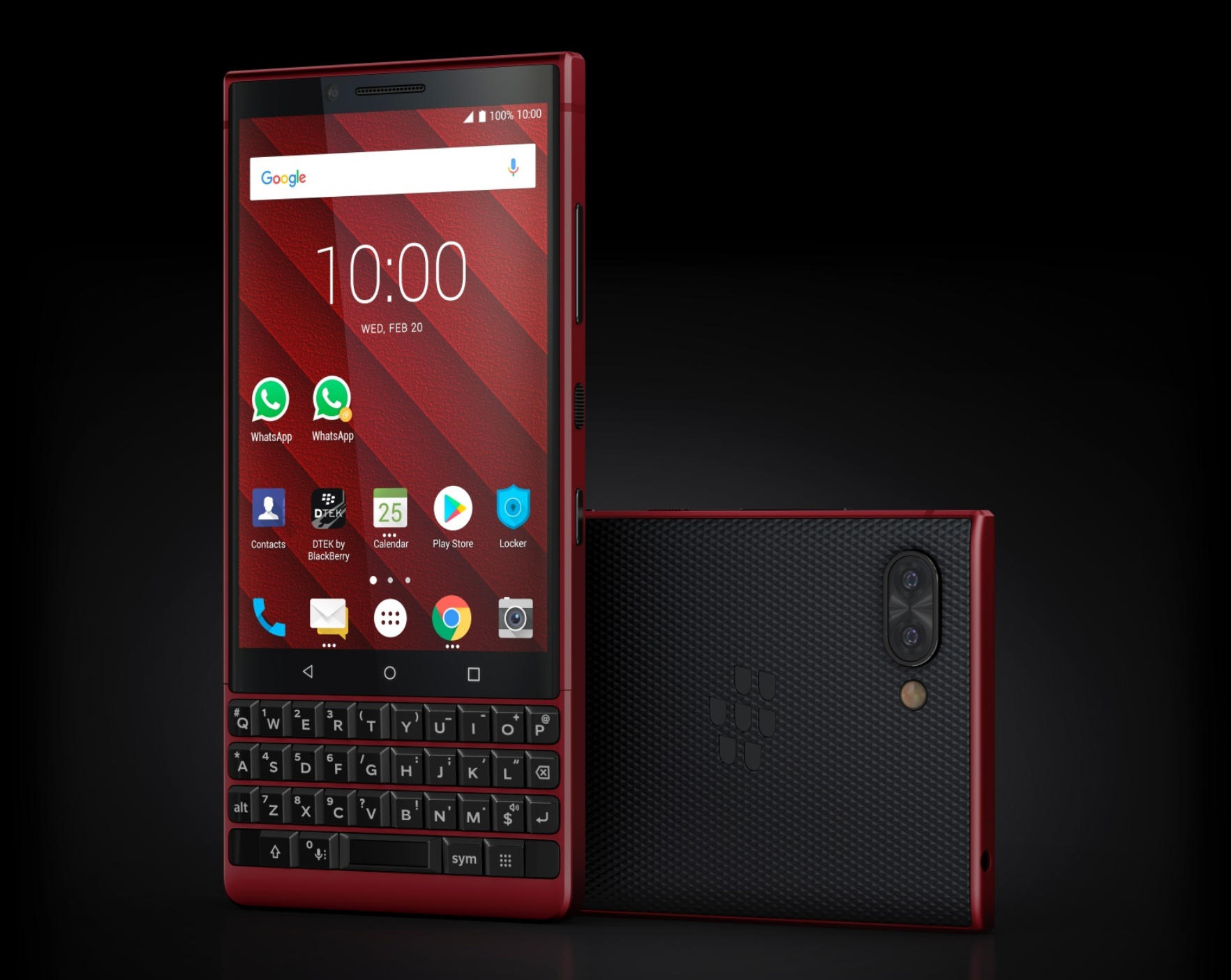 The mobile composer of this note will be available in North America, Europe, Asia and the Middle East for USD $ 749. They are 100 dollars more than the "ordinary" KEY (so to say).

So far, they have not known when the launch will take place.

When will it be a successor?

Francois Mahieu, general manager BlackBerry Mobile, said that KEY2 renewal, that is, the KEY3 assumption will not reach at least in the next six months.

In other words, the circle would change the generation between the other at least 14 months.

Similarly, the organization believes users are renewing their phones for longer than before. In other words, they want to present an update when they have robust and justified news so that people can change their equipment.