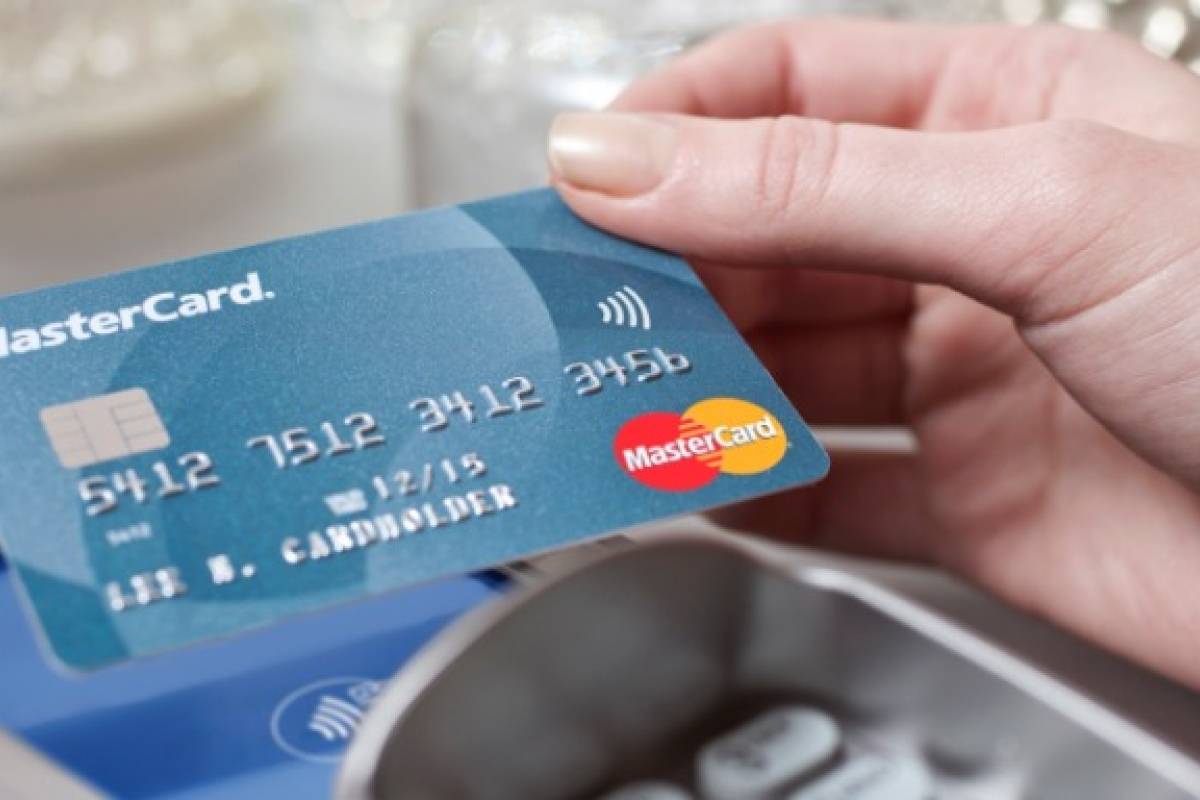 During a number of conferences at the 2018 LAC MasterCard Innovation Forum in Miami, the new security standards for bank cards were introduced. Some banks will begin to operate in Chile.

According to a report by La Tercera, Chile is the leading country in Latin America with a seamless payment. In the last month alone, Mastercard enrolled more than 10 million unemployed transactions in the country.

Given this reality, Banco Santander was mentioned to implement a number of security plugins. In principle, they will not renew the contract with Transbank. "When they change through MasterCard, or even with competitors, they have access to equipment and solutions that the local provider does not have the possibility of integrating, then the largest bank in Chile, Santander, will change to Ni, and Mae have done a great deal for security reasons, "said Patricio Hernández, vice president of Security Solution.

Similarly, Santander will now be able to access SafetyNet, a second layer of protection, where the card brand monitors all traffic and can even stop a transaction if they find that there is some kind of fraud. Similarly, they will use the Early Finding Service, which Mastercard monitors the number of cards in this "dark web" and crosses the data with the network activity, to warn bank in case they will find any strange movement.

Tokenization is the last, and no less important point. With this system only the banks will receive data card and users, so the stores will not store this information in their centers, one of the great reasons why card data has been filtered.

The last adds an additional level of security to sensitive data, as a series of randomly generated numbers (ticket) are replaced by the customer card number. The idea is that this system is transformable in Chile.