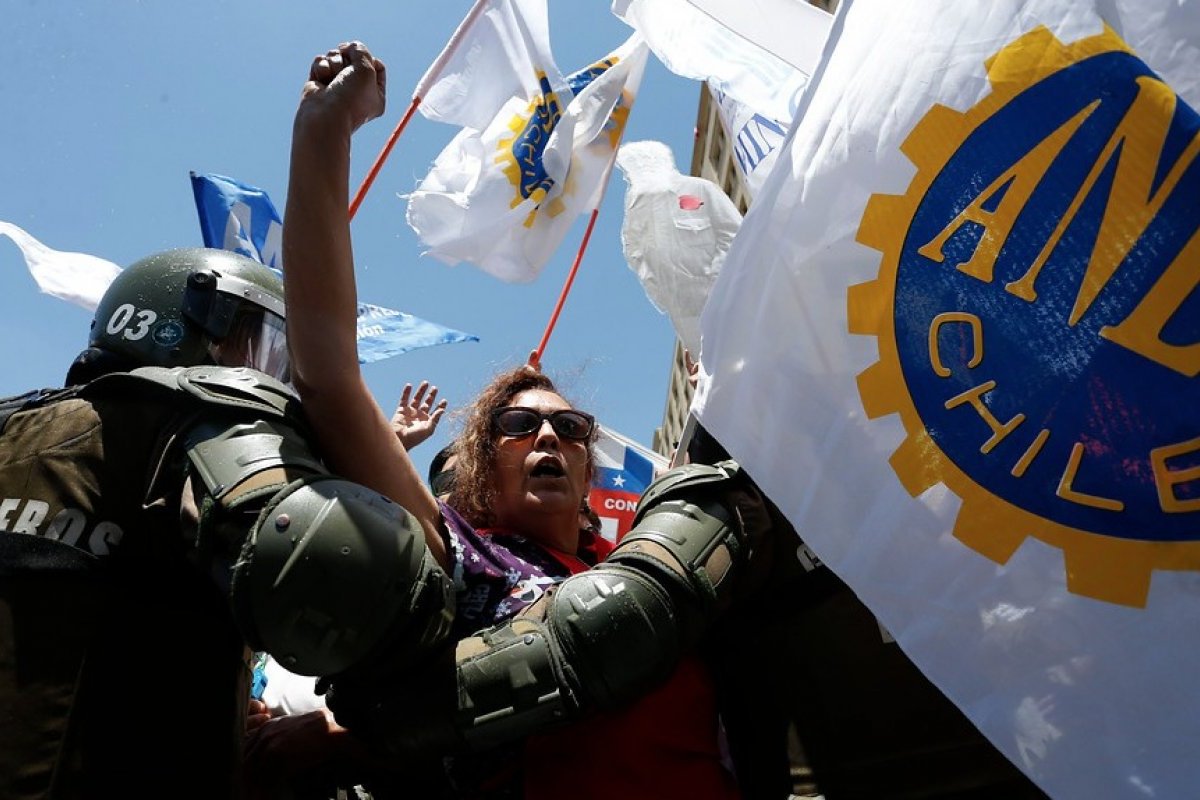 For the Thursday, December 6, the National Association of Tax Workers (Anef) decided to call a national strike of activities arising from the consistent layoffs that have been registered in recent weeks.

This was announced by the president of ANEF, Carlos Insunza, who reported that 2,000 redundancies were notified in recent weeks, as well as those registered last October, who reached their figure of $ 2,700 redundancies.

"We understand that it is a response of continuity to our efforts to stabilize jobs, and to give us the best of the logic that has taken place from March to date since the government of President Sebastián Piñera," said Insunza.

The leader said that the agreement signed in Circular 21 of the Ministry of Finance, in the framework of the negotiations for payroll modification, was not agreed, where the Government did that redundancies would be made in a justified and remote way. of illegality.