An unusual explanation of Simeone about his "Pato Yáñez" in the Champions: "We have eggs, lots of eggs" 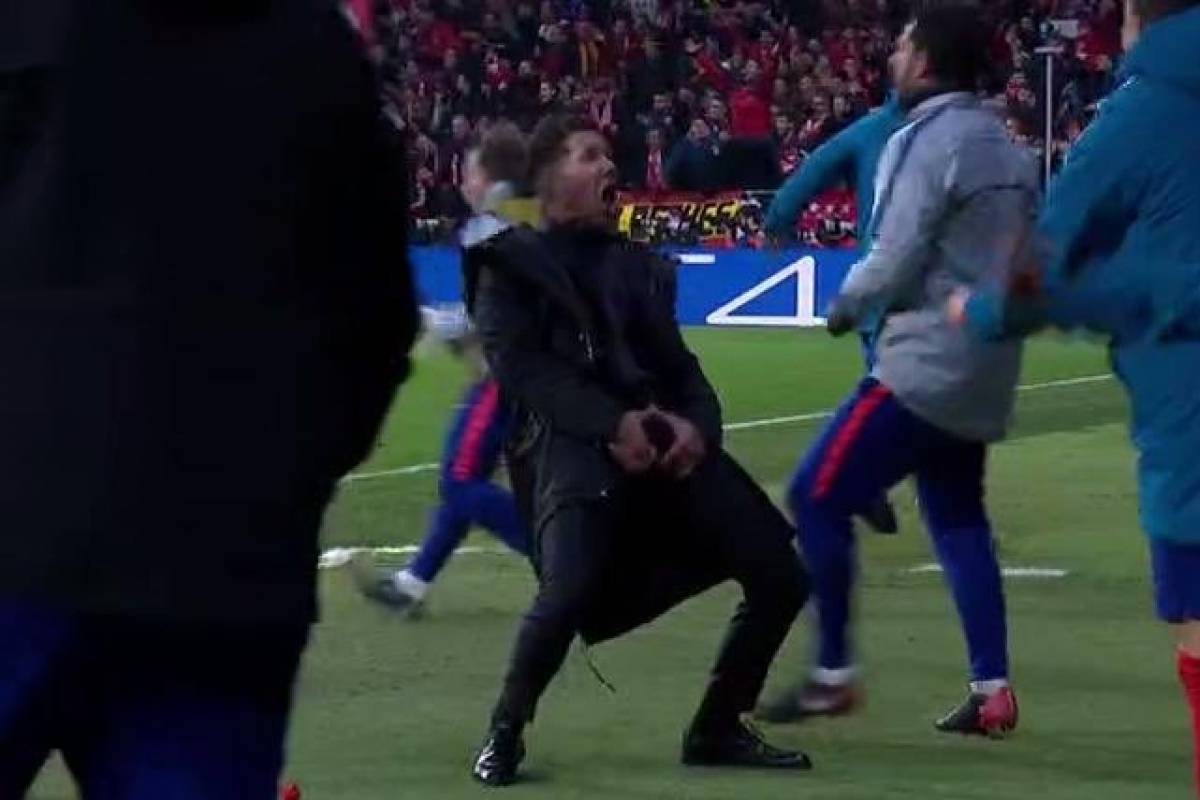 El Cholo, very passionate about everything, took his birth earnings and made the disagreement gesture towards the stomach after the Uruguayan goal José María Giménez.

Simeone referred to the subject at a press conference with a lot of irony: "It means we have eggs, lots of eggs." In fact, that form had already been done when he played in Lazio in Italy, at the time of Marcelo Salas.

"I've already done on a player's occasion. I was really sorry, because to put Costa and Koke after a month without playing, you had to have eggs and put it, and it went well"said Argentina, could this be officially punished by UEFA for this" Pato Yáñez ", as the image appeared on television and was widely distributed.

The truth is that the former midfielder did that to ask for the abolition of the goal of Alvaro Morata in the VAR application, a minute before the opening. "I still believe in the VAR, but if they want to charge like things …"he said with an ironic note.

"The game has not come to an end, we play against a great opponent against many scrolls, surely we will suffer a lot in the relocation work. The game continues, unfinished", closed.