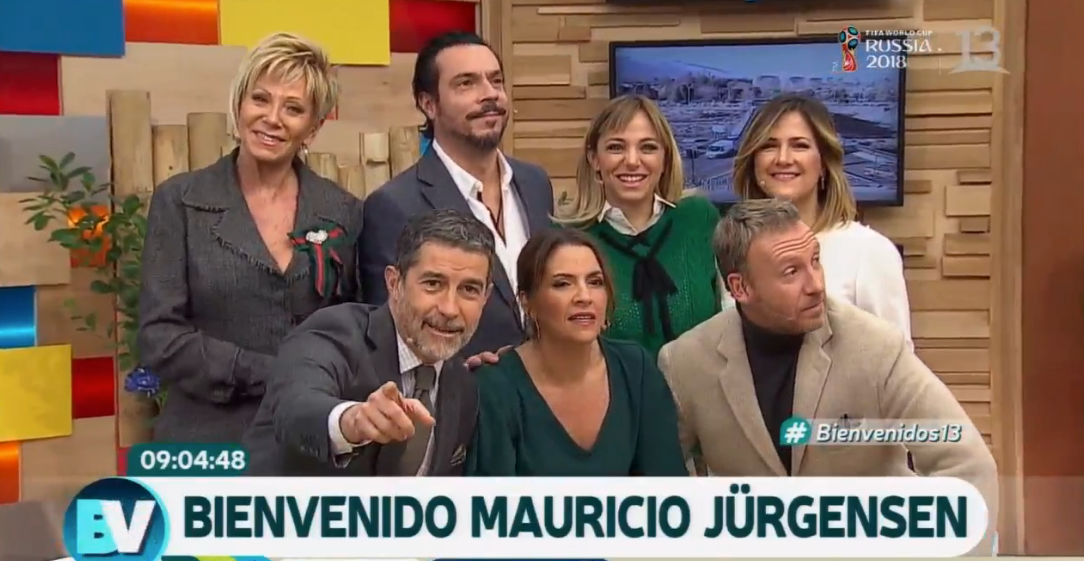 Journalist Mauricio Jürgensen, a panelist of "Bienvenidos" spoke about the defense made by the government spokeswoman, Cecilia Pérez, to the re-appearance of pinochetismo in Chile Vamos.

And for Perez, the defenders of the dictatorship in the ruling coalition are a sign of the "diversity" of the block.

"We see a difference as a virtue, not as a difficulty," said Pérez, adding that "The biggest strength we have learned in Chile is like this year's coalition is to grow with diversity. It establishes and consolidates a culture of respect for difference. "

Given this, Jürgensen had hard words for this statement, stating that "Cecilia Pérez believes in the official voice of the government of Sebastián Piñera that Pinochetism is a powerful and varied sample that exists within its coalition."

"And one thinks naïm that we speak among democrats", closed.

Cecilia Pérez, @ ceciperez1Judge Sebastián Piñera judges the "pinochetismo" as a powerful sample of the "variety" that exists within its coalition. Very interesting And one who is naive thinking we are talking among democrats.