Winnipeg Transit Plus replaces Handi-Transit in 2019 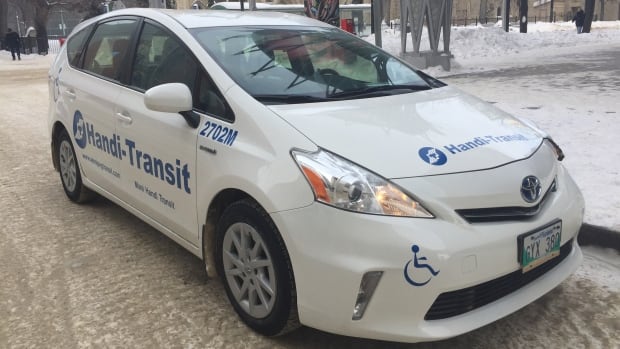 A more inclusive language comes to the Handi-Transit Winnipeg service, now known as Winnipeg Transit Plus.

Re-branding comes after the service requesting feedback from stakeholders starting in 2017.

The changes that come in in 2019 also include a new scheduling system that will provide a "more transparent service," said the city in Wednesday's relief.

A new scheduling service of the name RouteMatch will include an online app, call out notices, and a web portal where users can arrange their own trips. In early 2019, as the program is presented, information sessions will be available to users.

"The new name of Handi-Transit, Winnipeg Transit Plus, accurately reflects the city's basic commitment to equality and providing an inclusive customer service."

The new logo for Winnipeg Transit Plus, which launches early in the new year. (Submitted by City of Winnipeg)

The Handi-Transit name was adopted in 1977. According to the city, the changes have been developed by developments in an understanding of disability and inclusive language issues, as well as the new provincial Accessibility Act for Manitobans.