Windows 10 to get a New Task Manager, File Explorer Action Center and Features 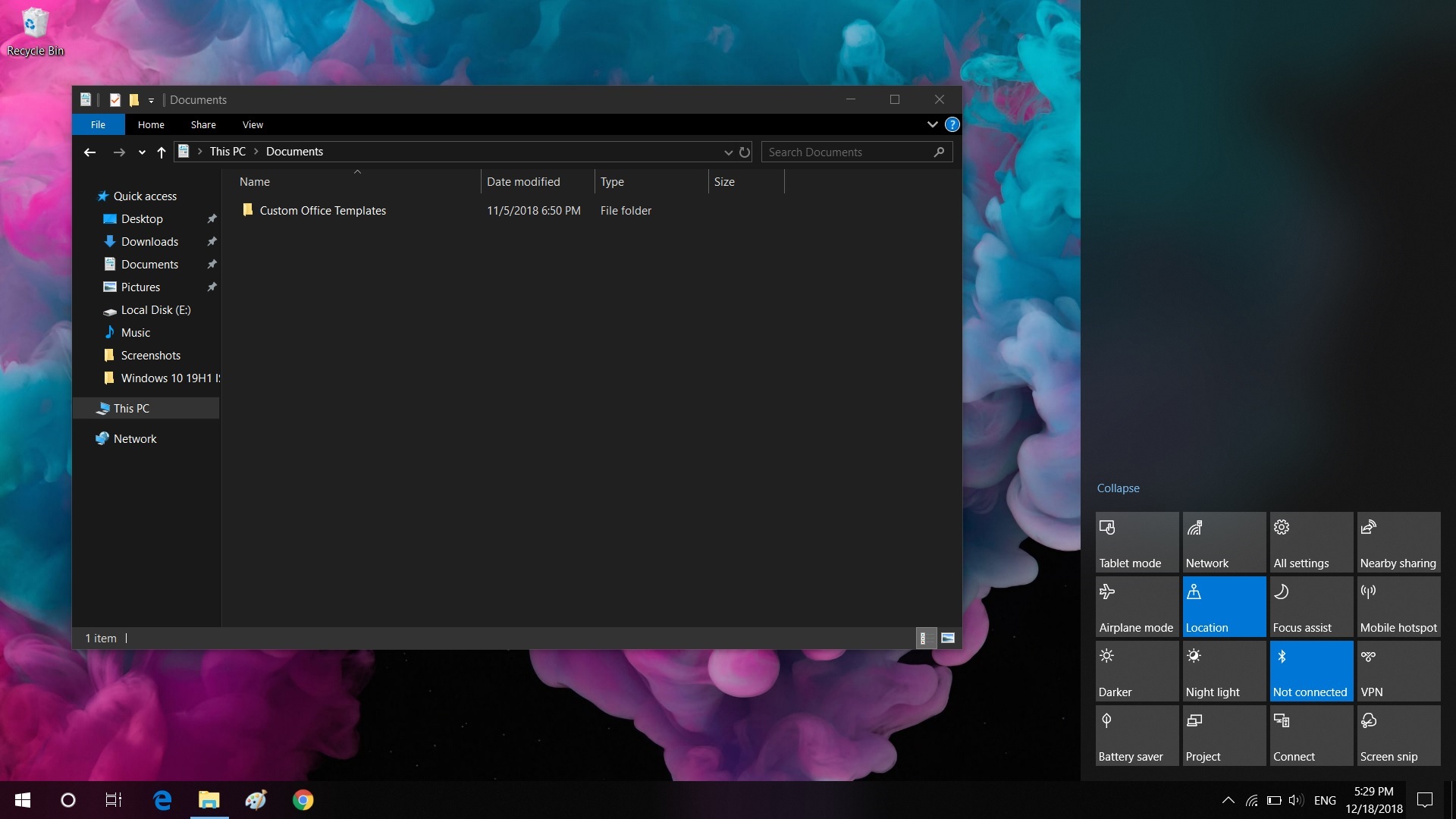 Microsoft is experiencing a number of new features internally for Windows 10 and these changes could be sent with the update 19H1 next year. As Microsoft watcher was highlighted on Twitter, the company works on the Microsoft Flow actions for the Action Center, an independent dark theme moving to File Explorer and more.

The preview images of Windows 10 19H1 (Spring 2019 Update) have already seen some experience of a new feature where File Explorer will show the dates that have been modified in chat format, a date format that is often seen on instant messaging programs .

According to a a new report by Microsoft Albacore watcher, the huge software is considering a new feature that will allow users to change the File Explorer theme independently in Windows 10 19H1. It allows you to run File Explorer in the dark theme even if the operating system is configured to use the light theme.

You will soon be able to create Quick Action buttons (in the Notification Center) for your Microsoft Flow operations.

The Windows 10 Operating Center will also have some notable changes with the 19H1 update. According to another source report, Microsoft could add quick action support to the Operating Center and normal actions will use the cloud based Microsoft Flow service to carry out the tasks.

It is projected that the Windows 10 built-in Task Manager will have another useful feature. The company is prove New Task Manager feature where users will have to select any of the tabs (performance, app, startup, users, details and service) to be default. 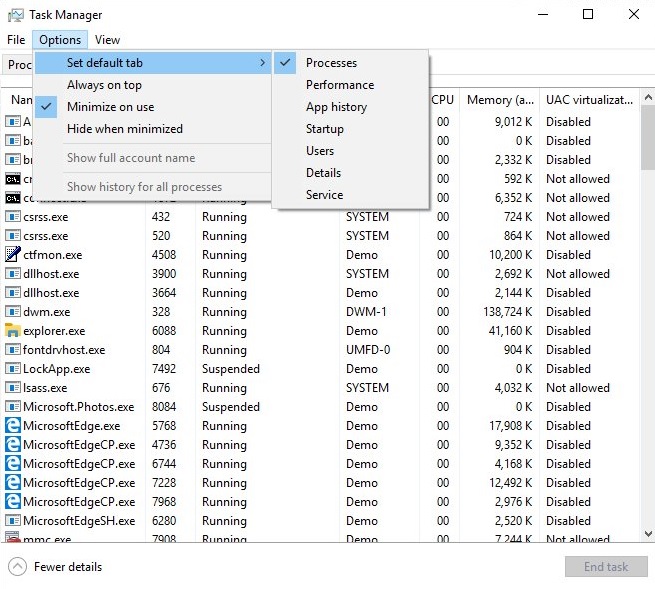 In Windows 10 October 2018 Update or older, the Task Manager's default tab is the process tab and it can not be changed. Microsoft has heard the feedback and users will have the last option to choose other tabs to be default.

Currently, Cortana is one of the key features of Windows 10 and the company always has new features for its digital assistant. As expected, Microsoft works on Changana-related changes in Windows 10 and could be navigated with the early update of 2019.

According to initial reports, Microsoft may share Cortana and Search. As a result, Cortana and Search will appear as a separate two end on the taskbar and the changes already live in a 19H1 construction but it shows for a limited set of Windows Insiders.

In a special break of events, it looks like they are currently leaving Cortana with … Cortana new. The Cortana we currently use is labeled as "legacy" in a few places. Cortana Newydd may end in an accurate Store app, less OS related as a whole, it's similar. https://t.co/cQ7BM67xkv

Microsoft also experiences some new changes that may be associated with voice assistants, where you can reset Cortana with other digital assistants such as Alexa at system level.

According to Gustave, Microsoft also has a new rescue argument in Windows 10 and is currently showing for the Office apps.

Microsoft works on similar improvements and more details will be shared in the coming weeks. It is anticipated that Windows 10 19H1 will be completed in spring 2019 and the public will start in April.