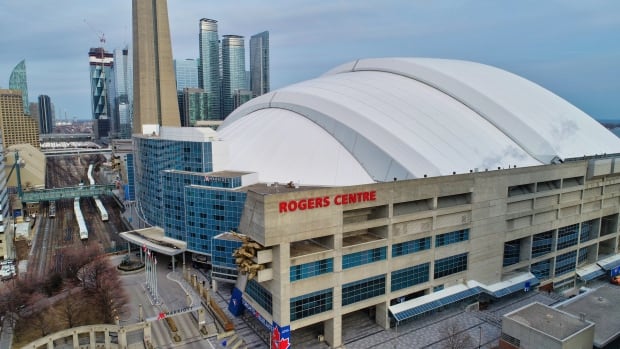 Rogers Communications Inc. says that he was exploring the future of his Toronto stadium before the COVID-19 pandemic, but the virus has caused him to block those plans.

The telecommunications company and owner of the Blue Jays baseball team says its main focus this year is to keep staff safe and maintain operations, and has no update on the Rogers Center stadium status.

The statement comes after the Globe and Mail reported Friday that Rogers and Brookfield Asset Management Inc. is looking to tear down the stadium as part of a larger development project.

Quoting anonymous sources, the Globe says the two companies would build a new stadium half the size of the southern portion of the existing site and use the remaining land for residential towers, office buildings, stores and public space.