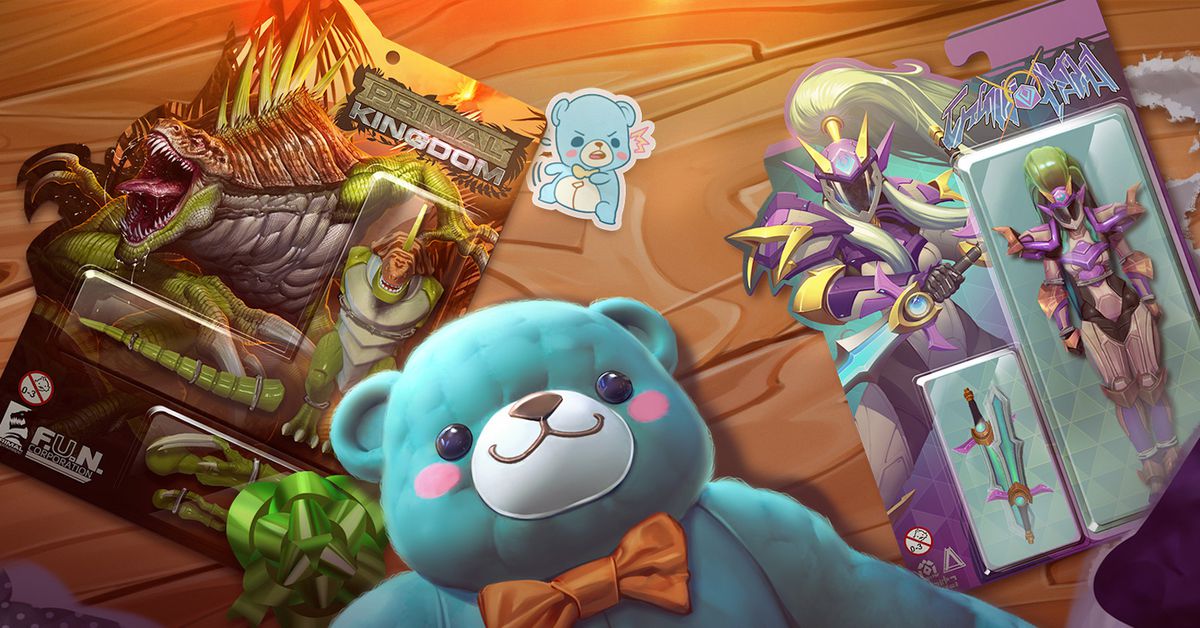 Heroes of the Storm relating to Pitton Blizzard's iconic characters against each other in a variety of beautiful, beautiful but what's in place Heroes were you just playing with some sweet action figures? Here is the question Blizzard does with his latest event, which will run from December 11 to January 7. After assuming the form of Mexican rivals, Azeroth heroes, and hidden goth riders, we are now seeing heroes adopting the role of sweet, full-posed action figures and stuffed animals.

Stitches World of Warcraft turns from the cuddle of cuddle bear to Cuddle Bear Stitches, and honestly, this is the first skin that makes me want to play the tank. Dehaka, leader of the Zerg champion, StarCraft is becoming Dehakasaurus Rex, a plastic dino of the civic kingdom, and Cosmic Force Valeera is a fun goal for 80th cartoon action figures. Players can also unlock some cosmic lion mountains, or have extreme taste and sophistication, a unicorn mountain has a legendary stuffing.

The winter event will also bring a line of cosmetics, sprays, banners, and an emoticons used to chat. "The Kid," narrator and trailer, will also be available as a publisher in the game. Players will be able to play a game with the child by completing quests in the game and promoting through a board game to unlock seasonal prizes.

If you like Cuddle Bear Stitches, there's an art suggesting that we can also be getting Cuddle Bear Cigarette and Cuddle Bear Mephisto in the future. In fact, I'm really with a whole horizon of the Devil cast to be much more huggable.