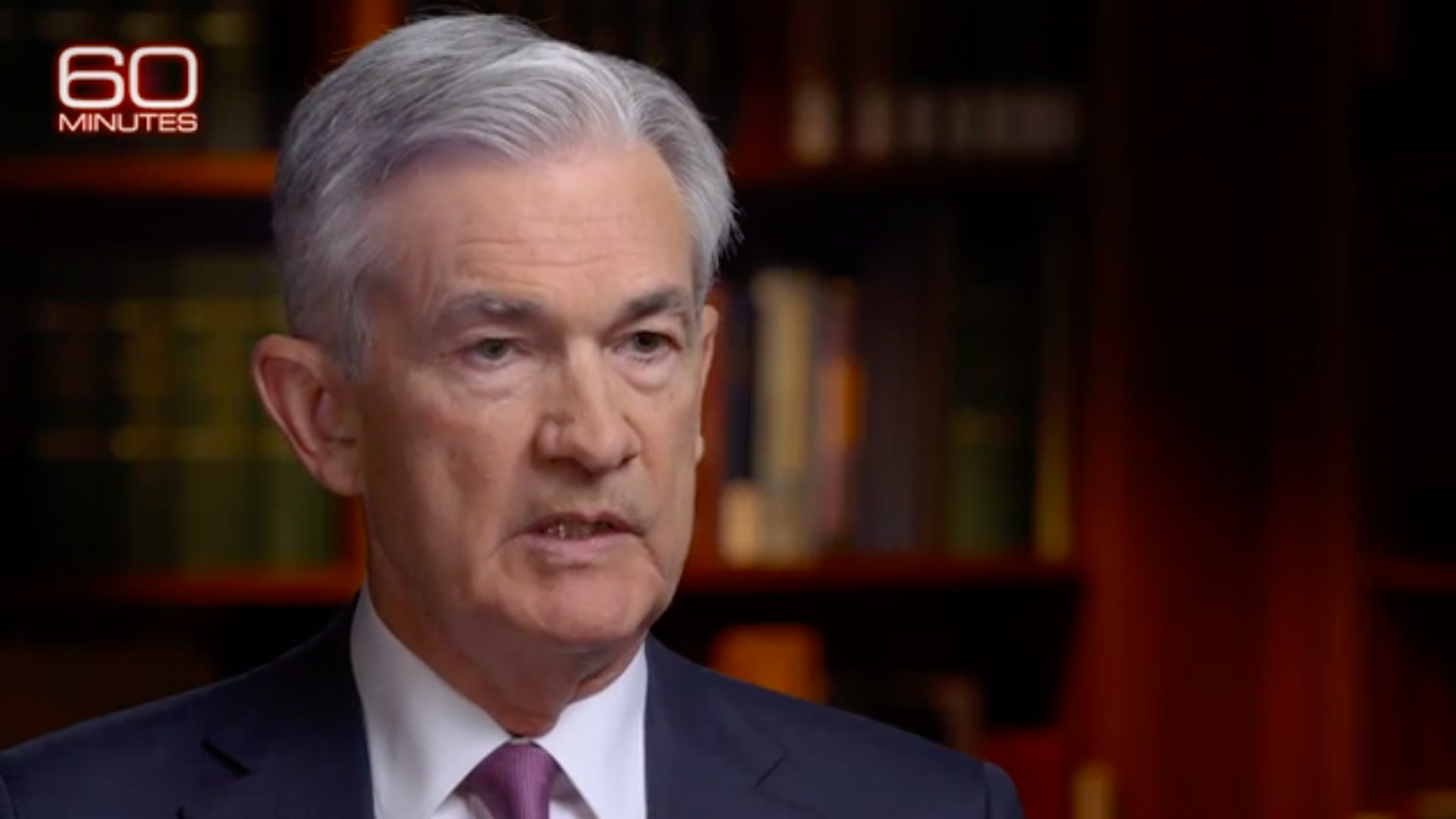 In a CBS 60 minute interview, Federal Reserve Chairman, Jerome Powell, said that the Trump's central bank criticism and interest rate bags did not play any part in the recent decisions and did the Fed to continue to raise interest rates further.

The big picture: A sudden shift appears to appear suddenly after further interest rates were received following a series of negative comments about Powell and the hiking rates under his Trump leadership, not before, were causing concerns Trump has influenced the centralized non-political bank.

Scott Pelley: You raised interest rates at the end of last year and only at the beginning of 2019. The president came off on that. And you're giving the best to raise interest rates. Was there a pressure from the White House and the President?

Powell: Not at all. Not at all. And it is very important that the public understand that we always make decisions based on what we think is right for the American people … We will never take political considerations ever. This is a strong organization, which has a strong culture, as I have described.

Other highlights: Powell also said the president does not have the legal authority to fire, some lawyers and food viewers have discussed. He also said he "was totally planning" to serve his four-year term.