PCO Clerk fears someone's going to be shot & # 39; during the next election campaign 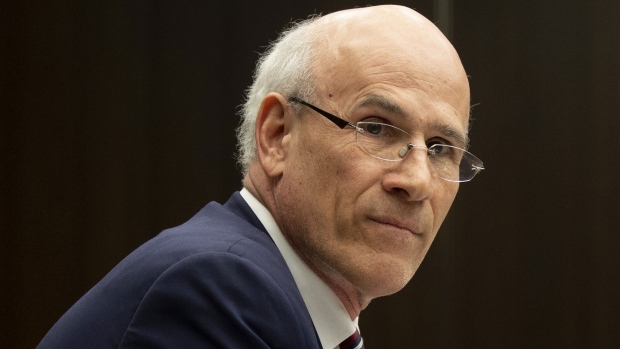 OTTAWA – Canada's best public servant says he is worried that someone will be murdered during the federal election campaign that comes, taking into account the recent public debate.

Clerk of Privy Council, Michael Wernick, told the House of Commons justice committee on Thursday, he is very concerned about the politics of Canada and when things are headed.

Wernick appeared in the committee to address the SNC-Lavalin debate correcting the Liberal government, but he predicted his evidence by expressing serious doubts about the general condition of a leading public political dialogue to the October election.

"I'm worried about the rising tide of impulses to violence when people use terms such as" treason "and" traitor "in open discussions. That's the words & "It's a murder," said Wernick to the MPs.

"I'm worried that someone is going to be shot in this country this year during the political campaign," he said.

Wernick praised the reputation of honorary people who served their country "worn and dragged through the square market."

He also expressed concern about the benefits of the trolling of vomitorium of social media entering the open media field.

"Most of all I worry about people who lose faith in the governments of this country, which is why these cases are so important."

Also, this … Quote a statement that breaks the heart of the whole relationship. #cdnpoli pic.twitter.com/IhL3aKaf9p