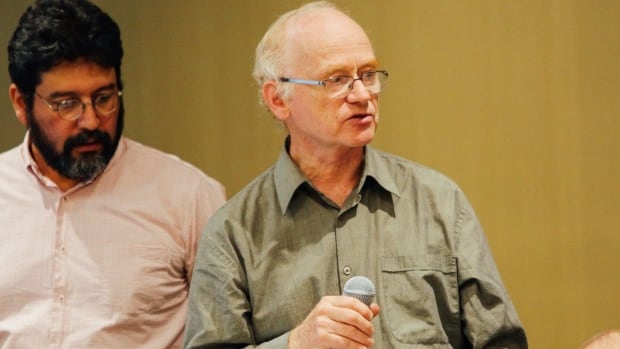 Taymouth was designated as one of the victims of a plane crash in Ethiopia that killed 157 people, including 18 Canadians, on Sunday morning.

Peter DeMarsh was on board Ethiopia Airlines's plane crash on the way from Addis Ababa to Nairobi, Kenya. Everyone was killed.

The airline said 149 passengers and eight members of the crew were considered to be on the plane. The plane was Boeing 737 MAX 8.

DeMarsh was chairman of the International Forestry Alliance.

Dominic Walubengo, director of the Kenyan Forest Action Network said DeMarsh was on his way to a conference on family-owned and climate change in Nairobi.

Community forest groups around the world express their condolences.

DeMarsh was also chairman of the Taymouth Community Association, who spoke against the development of shade gas.