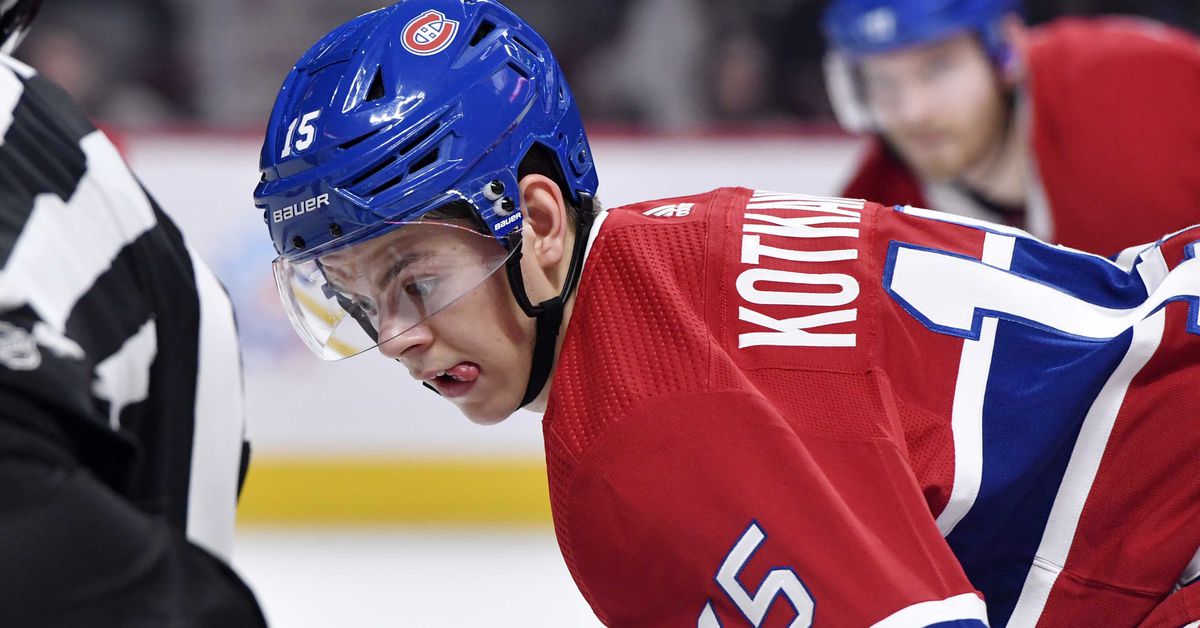 The Montreal Canadiens lines had a few notable changes on Monday as they prepared for the last three games of their season.

Jesperi Kotkaniemi rejoins the lineup, so also Paul Byron was wearing a regular shirt and he seems to have a green light. However, Kotkaniemi has been moved to the fourth line wing with Byron on the other side having been centralized by Nate Thompson.

Kotkaniemi is not new to the role on the wing. Kotkaniemi played both wings last season with Ässät in Liiga, where there were over 57 games, he had 10 goals and 19 helped.

Although the response is similar to that of others in the past, Kotkaniemi has proved to be an effective center and as the playoffs go, Claude Julien realizes that he needs the rover back in the line and it seems like Nate Thompson and Jordan Weal the middle at this point. Flipping Kotkaniemi and Weal provides four solid lines to the Canadiens, and a fourth line with Byron and Kotkaniemi is very interesting.

Montreal will face Tampa Bay Lightning on Tuesday night. The Lightning is held by Ottawa Senators on Monday night.

Similarly with another hope from Canadiens who plays the center, Ryan Poehling will arrive in Montreal late tonight, so he will have to first experience NHL stay.