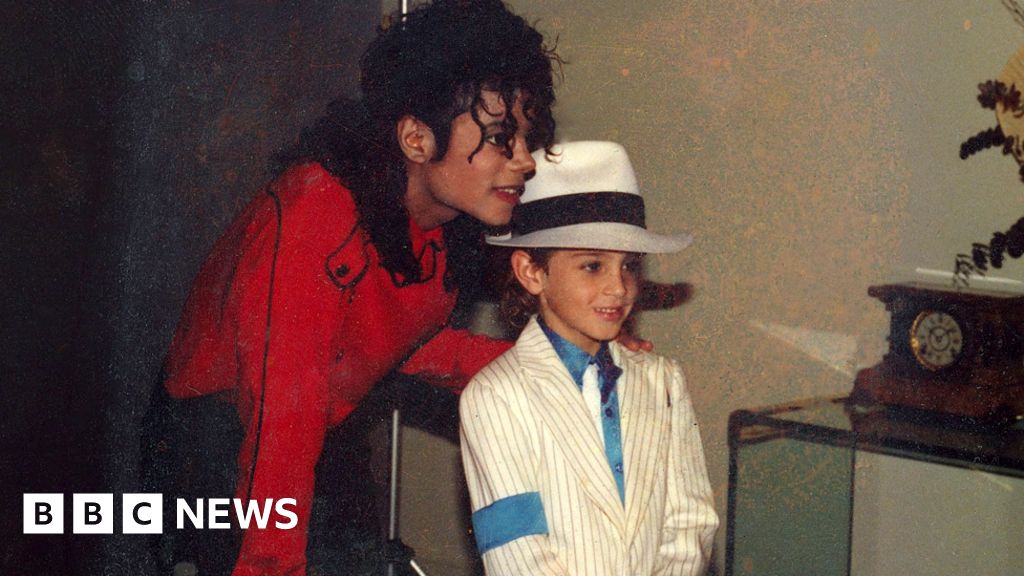 They claim the movie, which details the alleged sexually abusive singer of two boys, breaking a separation clause in an old contract.

In response, HBO said that it would not only be a documentary document Dan Reed, but presented it several days.

"Despite the impractical periods taken to undermine the movie, our plans remain unchanged," said the channel.

"HBO will move on with Leaving Neverland travel. This will allow everyone the chance to assess the movie and claims in themselves."

The broadcaster will now screen the four hour documentary on March 3 and 4.

The movie tells the stories of Wade Robson and James Safechuck, who claim to have had a sexual assault by Michael Jackson in the 1990's as children.

He was criticized several times by the Jackson estate since he was screened first at the Sundance Festival in January.

They called it an "awesome and pathetic attempt to take advantage of and money" after the death of the singer in 2009.

He was also criticized by individual members of the family of Michael Jackson, including Jermaine Jackson, who told ITV's Good Morning Britain that there was no "truth" to the allegations made in the movie.

Legal actions refer to a contract to broadcast a concert by Jackson's Dangerous in 1992. The agreement included a clause saying that HBO "would not make any unfortunate comments" about the pop superstar.

Channel 4, who produced the document with HBO, had previously refused a complaint made by the estate, which said it had breached the British broadcasting code.

It is intended that the documentary will be screened in the UK on Channel 4 on March 6 and 7.