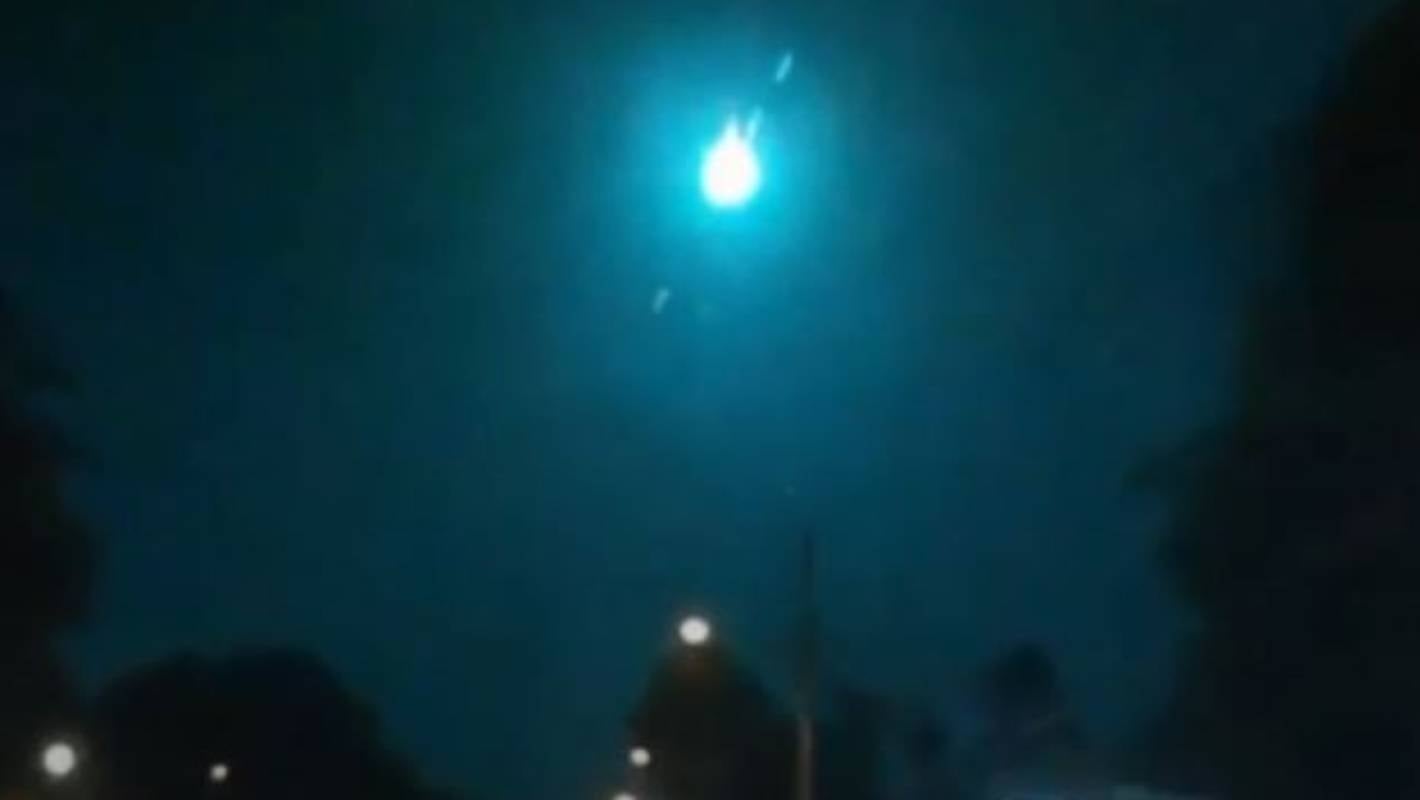 The US National Weather Service says that a bright flash across Florida night sky over the weekend is likely to be a falling meteor.

The National Weather Service in Charleston confirmed a mapping tool "detecting the light released from the suspected ball over a distance of about 56km to the east of Tallahassee just before midnight."

READ MORE:
* Bright lights above NZ could be a rocket and a meteor
* Meteor illuminates the night sky over central US
* Fireball explodes over Florida

The American Meteor Association says that more than 150 reports have been recorded in Alabama, Georgia, Kentucky, North Carolina, South Carolina and Tennessee.