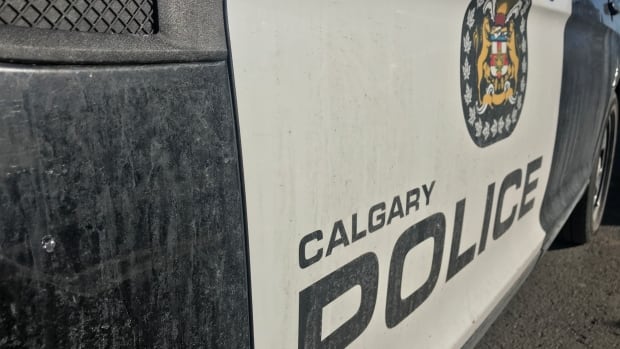 A man brought to hospital after Monday night shooting in the northwest Calgary district of Panorama Hills has died.

The police were called to Panamount Villas N.W. about 10:45 p.m.

It was found that the victim suffered discharge wounds and was taken to hospital.

The man was a critical, life-threatening condition. He mocked his injuries on Tuesday morning, says the police.

No arrests have been made.

Police reported that an autopsy had arranged for Tuesday. It is used to confirm the identity of the man.