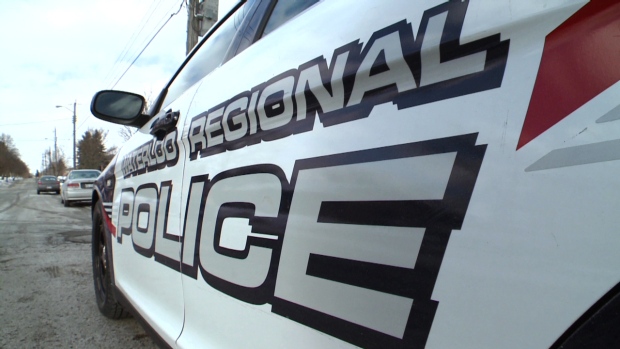 A 28-year-old Kitchener girl has been accused of her child's death, and Waterloo Regional Police confirmed on Friday.

In a news release issued on Friday, the police service confirmed that officers were called to a residence on Drive Drive at noon on Thursday after receiving a child's call in distress.

When they arrived, they found a 20-year-old woman without essential signs. Officials and paramedics tried to abolish the child but the little girl was obviously dead in hospital a little later on, the police said.

It is intended to carry out a post mortem examination on Friday but the police has not yet released the cause of the child's death.

The police, during their investigation, added that there was a perceived perception found in the child's house.

The daughter's mother, identified in court documents as Nicole Eidt, 27, was arrested on Friday, and was accused with one count of criminal negligence that caused death.

Researchers ask anyone with information about the case to contact the police or Crime Stoppers anonymously.

– With files from CTV Kitchener