Joe Smyth was convicted of the prevention of justice 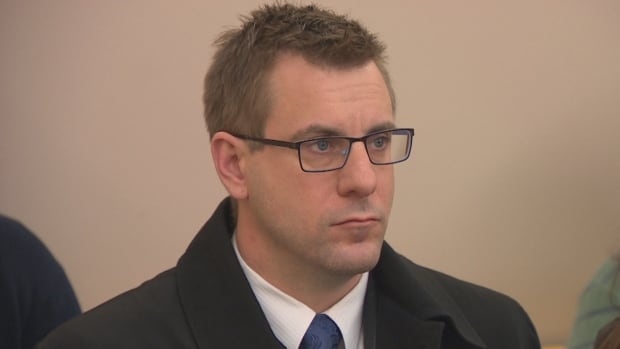 Joe Smyth's police officer has been convicted of preventing justice, a judge ruled on Friday.

The RAO officer, who was suspended without payment since July 2018, was accused of preventing justice in July 2018.

Smyth's test was attacked on January 22, with the judge Mike Madden coming back Friday when the court went second for 9 a.m. with a decision.

Judge Madden said it was "rigid" that Smyth thought that the light was red when it was green. Husaini got his ticket for running red. pic.twitter.com/RITeT5gns4

During the five-day trial in San Ioan's provincial court, the defense argued that Smyth had made a mistake when he drew over Saying Husaini on May 12, 2017.

The Crown emphasized that Smyth had crossed a line, and was out of Husaini.

Smyth announced four Husaini tickets, including one for running a red light.

A camera video had been installed on the Husaini motorcycle – which was played on the first day of the trial – showing that the light was green when Husaini arrived through it. 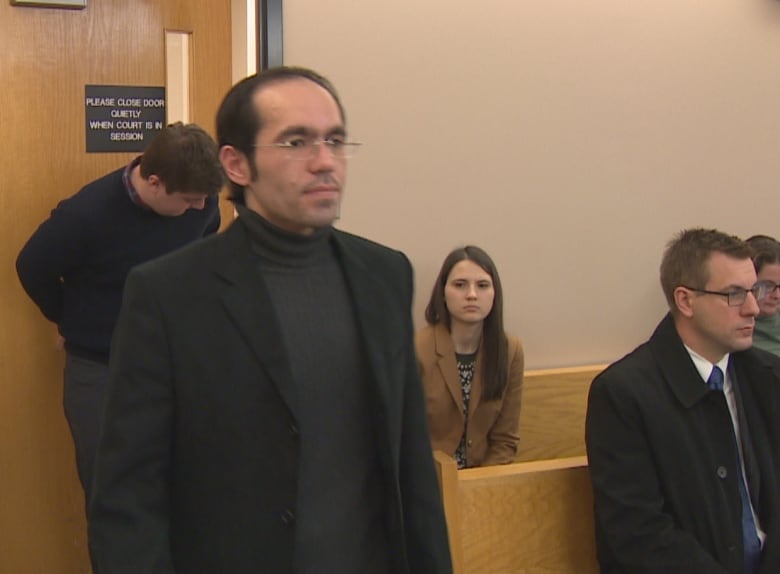 Joe Smyth, on the right, looks straight forward as Sayed Husaini goes to the courtroom on January 8 to testify against Smyth's impediment to justice. (Mark Quinn / CBC)

All passes were dropped in the traffic court, and later Smyth lost for a ruling of justice after investigating the Alberta Severe Incident Response Team (ASIRT).

Husaini was not in court Friday to hear the judge's ruling.

Sentencing hearing for Smyth has scheduled for April 19 at 9 a.m.

Smyth is the RNC officer who was the subject of a public inquiry after he shot and killed Don Dunphy, an employee injured in 2015.