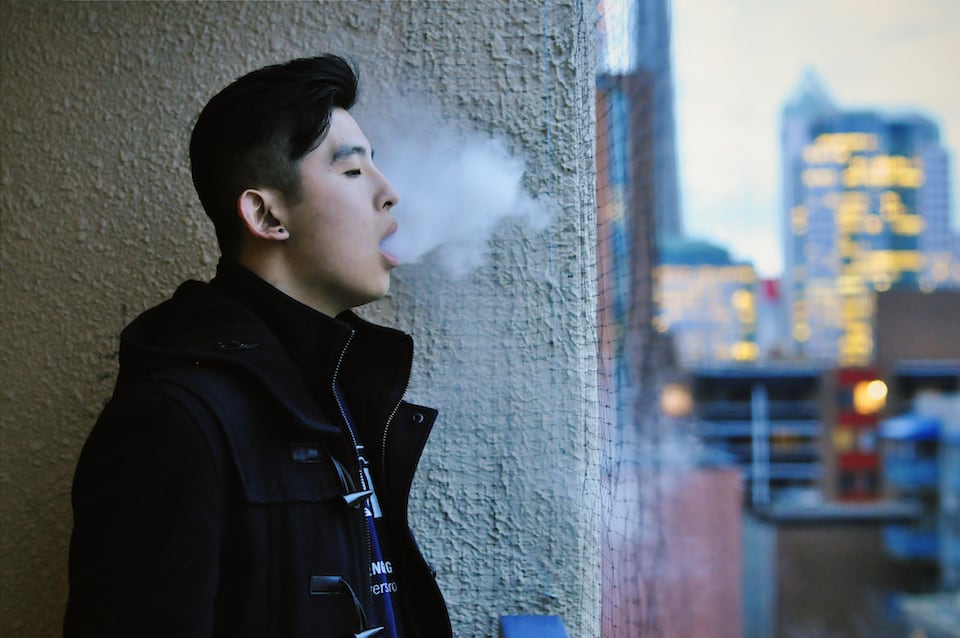 The University of Toronto has he decided to officially to ban smoking on the three campuses by January 1, 2019. This includes tobacco or cannabis smoking, as well as evaporation.

This will fulfill the promise of September 2017, which was made shortly after the McMaster University announced that they effectively banned smoking on their property on January 1, 2018.

The current smoking policy dates back to 1995 – 11 years before becoming illegal to smoke in bars and pubs in Ontario.

The university will allow each campus to designate "smoking areas," which will be determined based on how far they are from the main buildings. These smoking areas will be temporary, however, as the university aims to move towards a smoke-free environment. Exemptions will be made for indigenous ceremonies and medical requirements.

"Our current smoking policy is decades and recent changes from the provincial government that allow cannabis smoking in public places to increase the risk of exposure to second-hand smoke," said Kelly Hannah-Moffat, Vice President of Human Resources and Justice.

"We feel that this change is consistent with a goal to have a healthy campus environment."

The policy needs to go through the Council of Governance to be fully approved. If this happens, U will join 65 universities and colleges across Canada that have banned smoking.