Exxon is withdrawn to approve $ 25B B.C. LNG Project 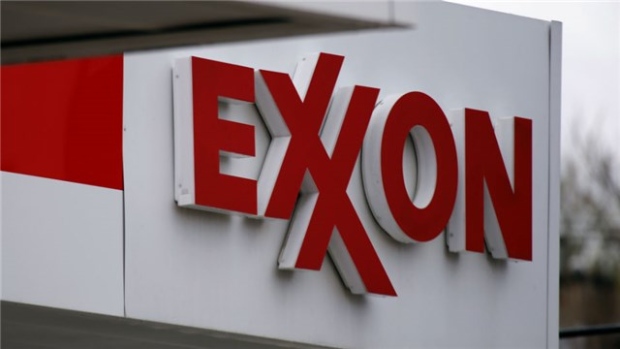 CALGARY – Exxon Mobil Corp has withdrawn the environmental assessment application for a $ 25 billion LNG export facility on the B.C. coastline proposed in 2015.

The WSS's LNG LNG project shelves is the latest shot to the West Coast liquid natural gas export industry, which included at least 20 proposals, but has led to a strong commitment to build.

The project was offered by Exxon Mobil and the Canadian partner, Imperial Oil Ltd., for Tuck Inlet in the Prince Rupert area on the northern coast of B.C.

A spokeswoman for the company, Julie King, said Exxon Mobil and Imperial were withdrawing the WCC LNG project of the environmental assessment process back after review.

"We're still committed to the Canadian operations and ensuring a safe and reliable supply of oil and gas for our customers," King wrote in a short email.

Exxon Mobil and Imperial are constantly evaluating their portfolios to identify opportunities for investment, restructuring or extinguishing assets to strengthen their competitive position and provide the highest return to shareholders, he said.

She did not say why the application was withdrawn.

Movement in one sentence update was confirmed on the B.C. website. Environmental Assessment Office.

Earlier this year, Imperial-based Imperial took a $ 289 million writer on his north B.C. River Afon shadow gas development, a 50-50 initiative with Exxon which was once expected to be a major supply source for the LNG industry B.C.

In October, the Royal Dutch Shell and its partners announced final approval to invest for the $ 40 billion LNG project, including gas hawking plants at Kitimat on the B.C. coast. and a gas supply pipe of 670 kilometers.