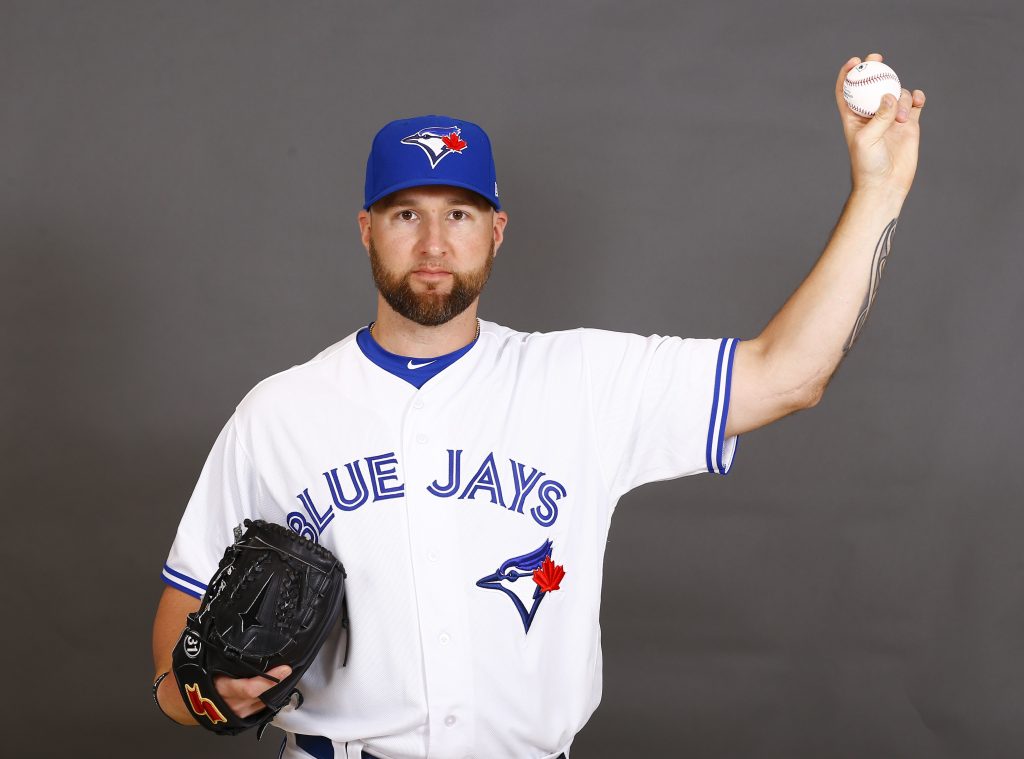 It is always interesting to see a piser doing it back to the majors after a long row. Even better, in this case, the hirer involved raises rare little beer.

Guerra, 33, gets the lucky DFA luck after 11 tours with the Blue Jays. Per Nicholson-Smith, Guerra asked to eat dreams when he was sensing that a list movement could be close. It is a depressing and gracious move on behalf of Guerra, as yesterday's three-yesterday un-scaled appearance helped save the rest of the head's arms while having one last thick appearance before the ax.

He set it well for the Jys outside a rough patch of two games against Tampa where he was tagged for 5 runs in 1 1/3 pieces. Away from the rays, Guerra gave up only one run which was won in 9 appearances that spanned 12 2/3 of ideas. For his career, the old select Dodger is 8-11 in 212 appearance out of the pen with 32 savings and 3.44 ERA.