BC Ferries to add trips to routes that are broken back in 2014, but some want further reforms 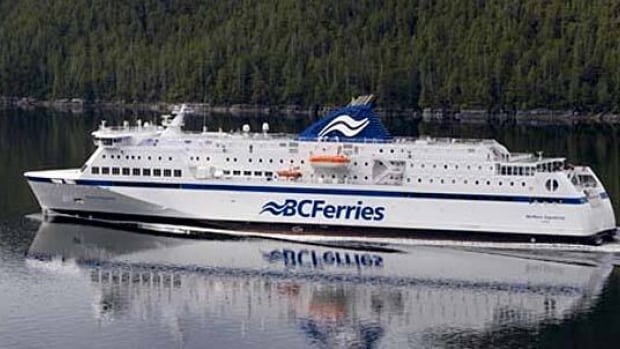 The transport minister B.C. claiming that his government claims the ship when it comes to BC Ferries.

The province announced on Friday that BC Ferries will conflicts service cuts made in 2014 by adding 2,700 round trips per year to 10 routes serving Vancouver Island, Gulf Islands, Haida Gwaii and the North Coast, reversing cuts made in 2014

"Our announcement today … is to ensure that the people severely injured by the cuts back under the Liberal government BC can be restored," said Minister for Transport, Claire Trevena, in a conference call, "And it can make sure that their lives can continue in a much more usual way."

The routes that will see more service are: 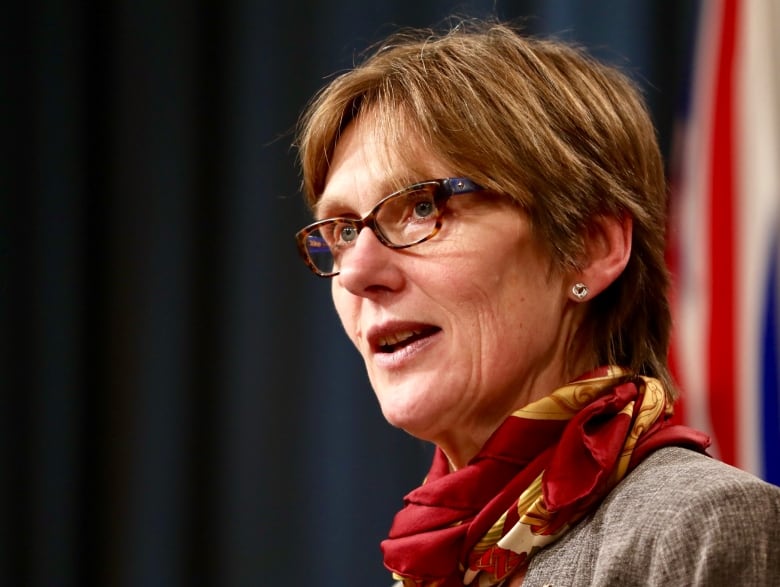 Transport Minister, Claire Trevena, was very critical of his Liberan predecessor, Todd Stone, when he announced the changes to the ferry service. (Mike McArthur / CBC)

The province announced that the route changed the same day, a report by former minister of the Blair Redlin transport that made dozens of recommendations to the province for service improvement.

Some were financial, such as the removal of the retired salary of the CEO. Others were active

Yes B.C. Green Party said, praising improvements to the "critical" ferry service B.C., since BC Ferries was a private corporation, it is not mandatory to follow any of the recommendations.

"My colleagues and I find this deep and continue to repeat that BC Girl would be best able to serve the public interest if he would return to the government as a Crown corporation , "says MLA, Adam Olsen, in a statement.

Ferries BC, in its own statement, said that he was particularly proud of the review and is looking for it to find ways to move on government priorities.

Back to the Crown?

The idea of ​​making the BC Ferries and Crown Corporation has once again won a traction in some quarters over the years. In 2003, the entities of BC became independent entity, although there was provincial representation over the board in charge of it.

Jim Abram, director of the Strathcona Regional Area, is one person who has called for BC Ferries to return to his / her previous status and said he was disappointed that Redlin did not make a recommendation to that.

A report by Blair Redlin's former bureaucracy made a number of recommendations on the ferry service. (Ferries BC)

"[Ferries] tickety runs no problem, "said Abrams from the idea.

"We will continue to emphasize the government to do that."

Abrams said things they would like in the report and he was pleased to see service levels being returned.