BC Ferries cancels ships on main routes due to high winds 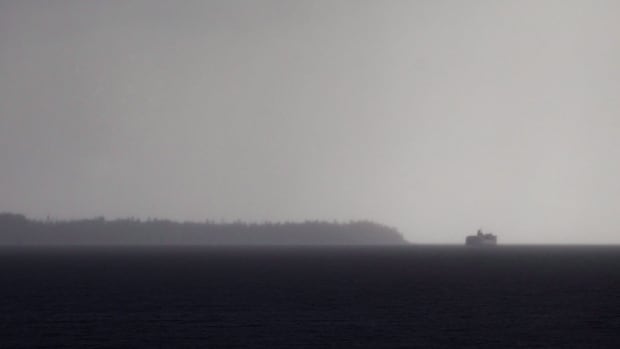 BC Ferries has canceled several sailing on many mainland routes to Vancouver Island this morning as other wind storm storms break down the South Coast.

From all, the following paths see cancellation from 8:45 a.m. PT:

A spokesman for Ferries BC, Deborah Marshall, said more sailing will be canceled if the weather does not improve.

He said the ferry service had already clogged winds of almost 75 km / h in the morning, which is enough to stimulate security concerns.

Wind warnings are in place for the South Coast and all Vancouver Island, except for the northern section. Environment Environment said those areas could expect winds between 70 and 90 km / h tomorrow, raising up to 100 km / h in open coastal areas around noon.

Traveling is not better for those who are going in and out of school on Thursday. Weather warnings for the region include heavy rain, wind and snow throughout the day.

Environment Canada said snow will start over the Coquihalla Highway on Thursday morning and intensify with the night, with another 30 centimeters of fresh snow by Friday. 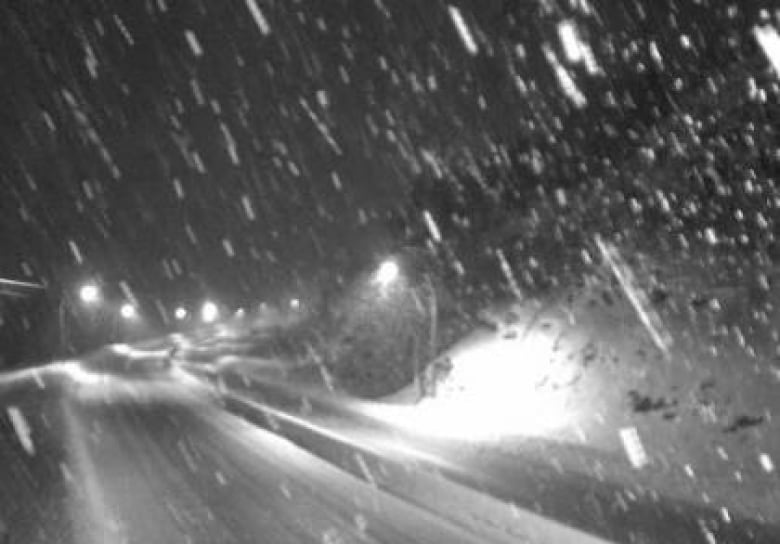 Looking to the south of the Coquihalla Summit, about 7 kilometers to the north of the Zopkios Brake Check, at 6:20 a.m. on Thursday morning. (DriveBC)

The storm stormed power in the Great Bear Snowshed tunnel, just north of Box Canyon, late Thursday. Emergency generators have kept the lights on but drivers have been asked to slow down and use an additional caution.

Highways 3 and Highways 1 between Easter Eagles and Phas Rogers are also for another round of rainy rain and night temperature wind.

It is anticipated as much as 15 centimeters of snow for the Afon of Peace and the surrounding areas of north east BC, while special weather releases for the Caribbean, 100 Mill, Thompson and Okanagan regions warn that those areas should see winds that could be damaging later in the day.