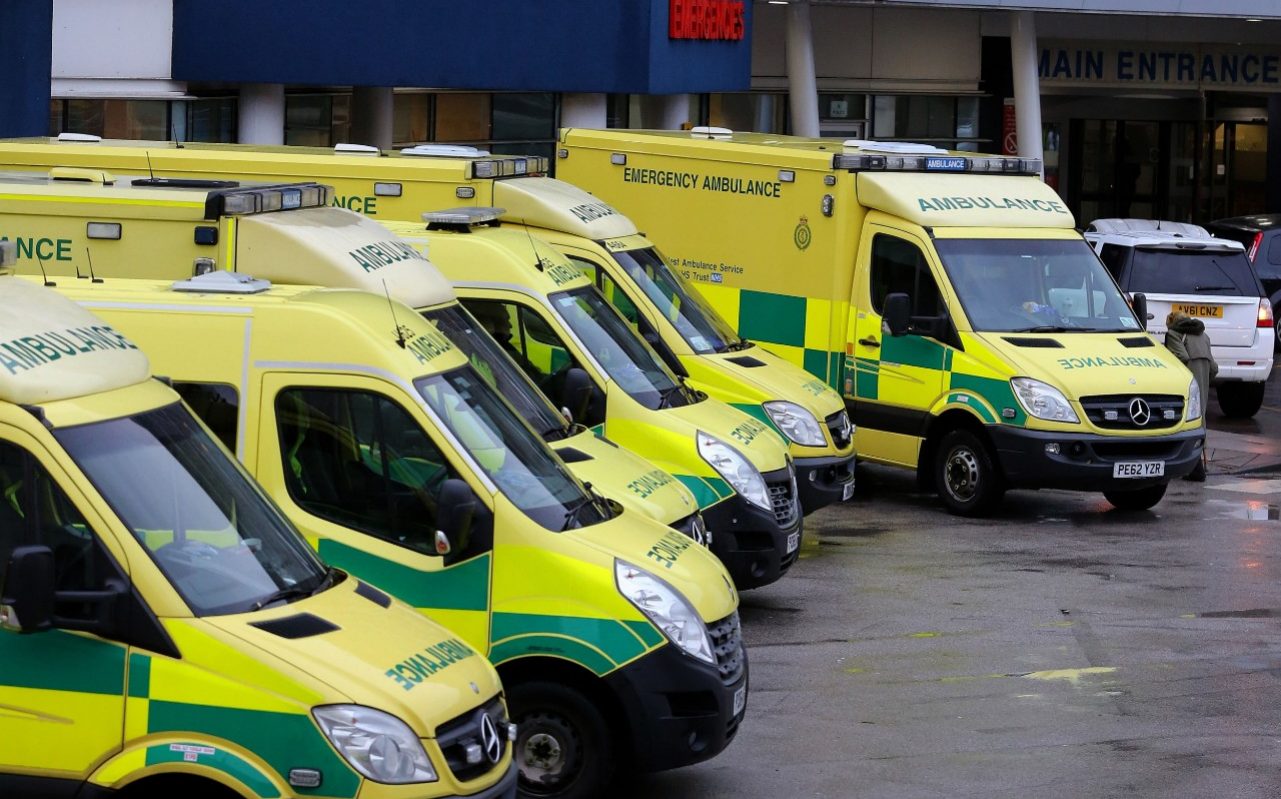 BOlder boomers with a relaxed drug attitude are increasingly admitted to the hospital with mental health problems, new NHS figures have revealed.

Admissions for drug-related mental and behavioral disorders for those aged 45 and over have increased by 85 per cent over the past decade, compared to only an increase of one percent among those under 45.

There were also a 32 per cent increase in poisoning receipts as a result of drug use in those aged 55 and over over the last six years, according to NHS Digital.

Experts have warned that the older generation refuses to misuse alcohol and drugs and are less likely to have a problem than younger people.

Some blamed the latest figures on Government cuts to drug treatment services and the controversial change in a strategy of reducing harm to focus more on complete recovery.

Ian Hamilton, a lawyer-related professor at the University of York, told the Guardian: "The older generation is more likely to have longer-term careers, so they will need more time in drug treatment specialist.

"However, unfortunately, treatment services are directed to offer abstinence services rather than holding this group on substitution drugs such as methadone.