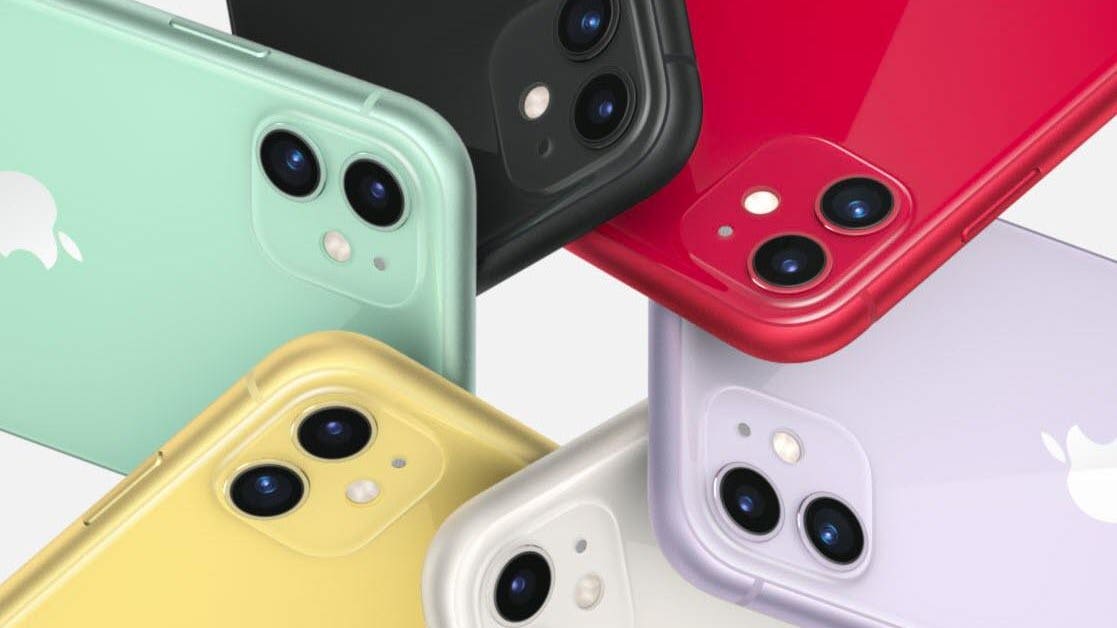 Apple’s iPhone 12 problems are grappling with growing reports of green toned displays, signal drops and high battery drain, but the company has now confirmed a serious new iPhone problem that requires its recall.

Apple has acknowledged that “a small percentage of iPhone 11 displays may stop responding to touch due to a problem with the display module.” The company has announced a new program and confirmed that affected devices will be manufactured during a six-month period from November 2019 to May 2020.

Apple didn’t give its “small percentage” a number but with nearly 40M iPhone 11 units sold between January and June 2020, it only takes a small percentage to add up to millions of units. If your iPhone 11 displays touch response issues, you can enter its serial number on the replacement program page to check if it is eligible for repair.

Qualified iPhone 11 units can be repaired either by an authorized Apple service provider, an official retail store or through the company’s mail-in repair service. Beware Apple notes:

“If your iPhone 11 has any damage that interferes with the ability to complete the repair, such as a cracked screen, that issue will need to be resolved before service. In some cases, there may be a cost associated with the additional repair. ”

As a result, if you thought this was an opportunity to repair your cracked iPhone 11 screen for free, think again. And if you send an affected iPhone 11 with even small cracks in the display, be prepared to receive a bill to replace it as part of the touchscreen repair process. On the flipside, Apple states “If you think this issue has affected your iPhone 11, and you paid to repair your device, you can contact Apple for a refund.”

Apple’s infamous high-quality control seems to have slipped in recent years. Green toned displays were an iPhone 11 problem as was the quality of the official iPhone 12 cases has been called out alongside other ongoing iPhone 12 hardware and software issues.

With leaks revealing that Apple will make radical changes to the iPhone range next year, anyone still on the fence about an upgrade may want to hold off for the time being.