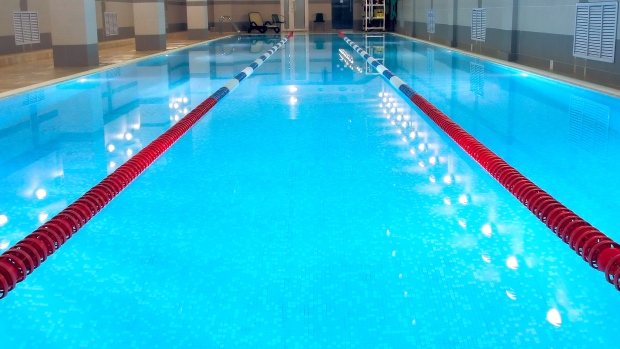 MONTREAL – A teen teen who drowned during a 38 minute high school gym class was spent at the bottom of the pool with no one noticing.

Louis Normandin's Coroner's report to the death of Claude Moukoko Blessing last February says that education taught courses must be managed better as part of the education curriculum.

He says that they need at least minimum training on teacher training if they want to give swimming lessons, and life-saving should provide full-time supervision during each course. Normandin recommends that school swimming lessons are stopped until those measures are respected.

Moukoko, 14, was part of his third class swimming as part of a secondary school gym course in February 15. Like many of the 19 students in the classroom, he did not know how to swim. His friends told the authorities that he found it hard to keep his head above water and have trouble in the deep end.

Nobody noticed the absence of the Grade 8 student when he left his class of the pond decade, and only when they arrived at a second class they realized what I thought was fake at the bottom of the pool.

Moukoko suffered serious injury to the brain and stayed in hospital without recovering his condition before his death on February 21.