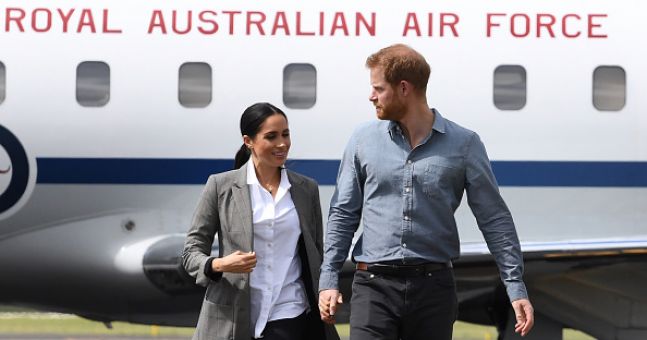 It may only be home to NYC but, Meghan Markle will fly out of the UK soon again.

Today, Duke and Duchess of Cambridge are expected to fly to Casablanca airport for a three-day stay in Morocco.

However, this trip may have fallen at bad times for the royal couple because the capital of North Africa, Rabat, has suffered violent protests over the salary and healthcare of teachers over the past four days.

The protests have seen people beaten with canzens, water cannons are fired to the police by the police and many people have been injured very much.

And so, to ensure that the royal couple stay safe during their visit, reports indicate that "outbuilding" protection has been shaped with additional security at hand as well as a ban on walking.

It is expected that the couple will stay in Casablanca today …

Speaking to The Mirror, the royal expert said:

"Meghan and Harry are pulling a lot of masses wherever they go in the world and they have a great deal to join among the crowds, interacting with them, very close.

"Due to the nature of the protests across the country, this was strongly advised against both of them."

During their trip to Morocco, it is also understood that Meghan will attend a cooking class as well as meeting children who have horse therapy. Then the couple will attend meetings with government officials, visit local secondary schools and Andalusian gardens to name some things packed into the spray timetable.

Harry and Meghan leave their 16-day royal ride from Sydney in October 2018. 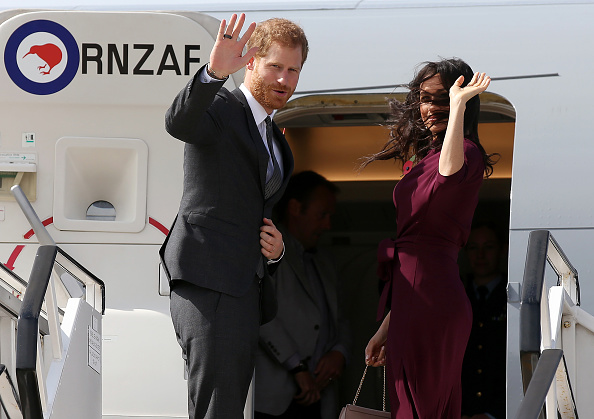 Meghan started a five-day personal trip to NYC on Thursday – visiting friends and having a baby shower at Hotel & Mark in the Far East, before being his first child in April / May this year.

You can read everything about the shower and what Mechan did with flowers of this day.